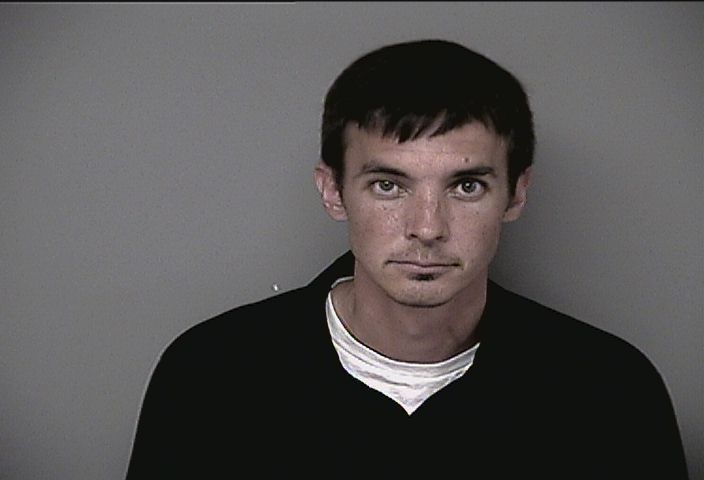 In September of 2011, prosecutors charged Knehans with two counts of knowingly having sexual contact with a female student and touching her inappropriately.

Knehans will go to jail for a minimum of 30 days and a maximum of 60 days on a plea agreement made on the second count.

There was no plea agreement made on the first count, so the sentencing will be left entirely up to Judge Daniel Green. Green will determine whether probation, prison or jail is the most appropriate sentencing for that charge, giving his sentence by December 12.

Until that time, Knehans is out on bond.