Former Tiger Gives Back to Hometown 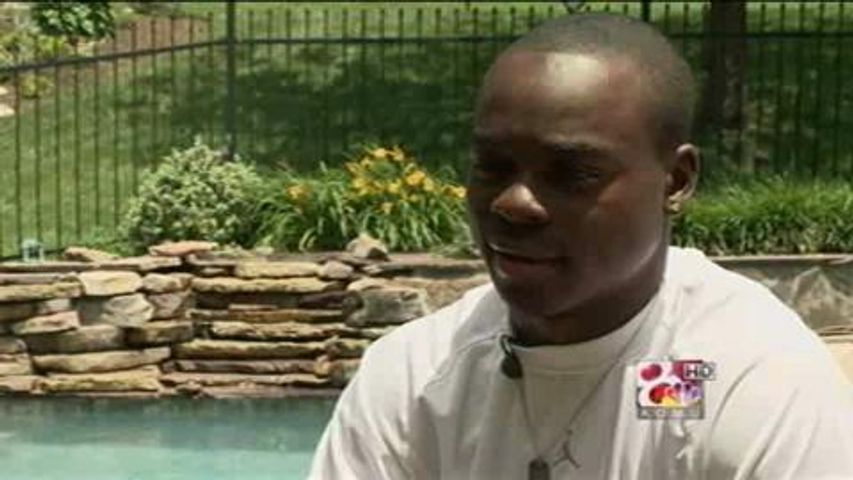 ST. LOUIS - As the NFL works on a labor agreement, a former MU football star is spending his free time mentoring younger children.

The Eagles star is one of many NFL players hoping for a resolution to the current league lockout.

""It's getting to be gut-check time," he said. "I'm not in panic mode yet. But I am kind of antsy to get back out there, playing football with my teammates and the rest of the guys. To even think about America without football in 2011 is just crazy."