Former Tigers reunite for a good cause 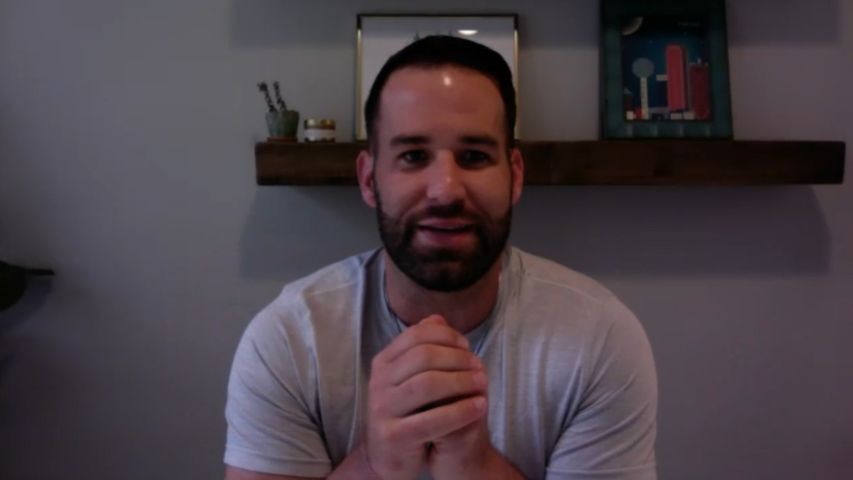 COLUMBIA - 13 years ago, Chase Daniel led the Mizzou football team to a 12-2 record and as high as a number one ranking in the country.

Now, he says it's time for a reunion.

“The thought was to get some of the main guys back together. This platform can only fit 12 people at one time, which is a lot," Daniel said. "So that’s why there weren't more guys, I wanted like 25 guys on it.”

The reunion is part of Daniel’s web series Chase Chats, where he talks with various guests across the football world.

Daniel has teamed up with Mizzou Athletics and the Food Bank for Central and Northeast Missouri to help raise money in conjunction with the reunion. As of Friday morning, nearly $100,000 had been raised.

"This is just phenomenal," Lindsay Lopez, president and CEO of the Food Bank, said. "We just are so incredibly grateful."

As memorable as the team was in 2007, Daniel hopes this reunion is just as memorable for Mizzou fans.

“I want them to get some popcorn and just spend some family time reminiscing on a season that changed my life and changed a lot of those other guys’ lives, but also had such a big impact on Missouri fans’ families,” Daniel said.