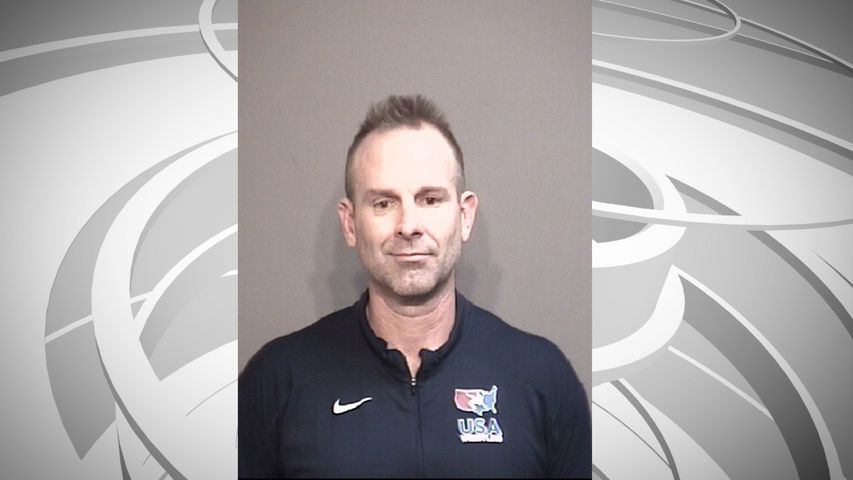 COLUMBIA - A former wrestling coach at Tolton Catholic High School was arrested and booked into jail on suspicion of sexual abuse over the weekend.

Jail records indicate Brooks Travis, 45, was booked on $1,500 bond, and later bonded out.

According to an e-mail sent by the school's principal, Travis has been "relieved of his responsibilities as an assistant wrestling coach." Travis also owns and works at Lordex Spine Center of Columbia. According to the business' page, Travis opened it in 2000.

The Lordex Spine Center of COlumbia didn't want to give any comments.

The Jefferson City Diocese said his actions did not happen on school property. His actions didn't involve any student or staff member.

The Boone County Prosecuting Attorney's Office has not filed any charges.