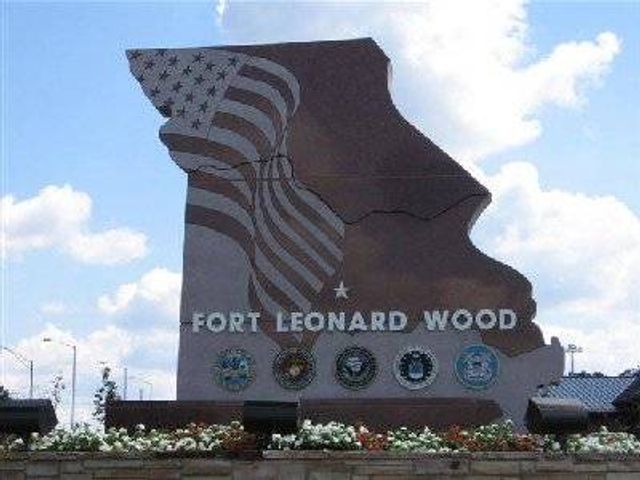 The Army has announced it plans to cut 885 uniformed personnel. The figure represents about 15 percent of the post's 6,000 non-civilian staff.

In addition, Major General Leslie Smith said the post will also furlough 3,400 civilian employees for 11 days between July and September of this year.

"(The cuts were) part of the budget control act pre-sequesterian requirements. So that requires us to take 11 days of furloughs beginning July 8th," Smith said.

The Department of Defense had originally considered cutting as many as 3,900 personnel.