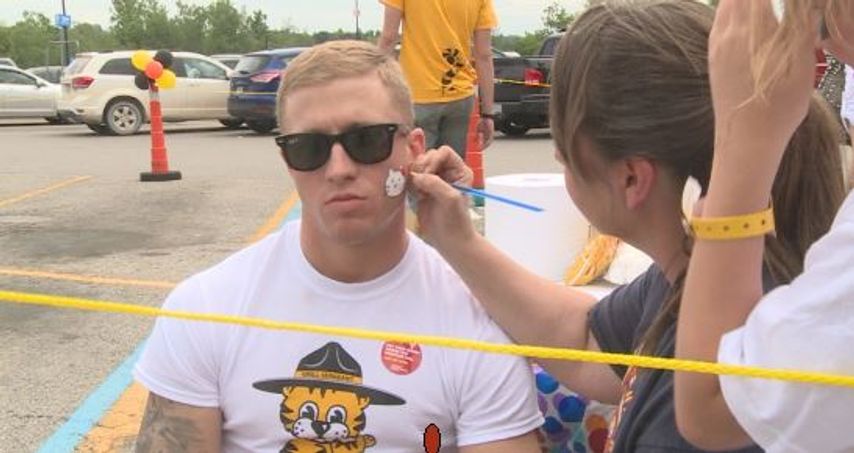 Located at six different Walmart stores in Columbia and Jefferson City, the Fort Leonard Wood soldiers tried to raise $150,000. This included a concession stand, donating money in an incubator and dollar games and activities for kids to participate in. Sergeant Jason Jones said his fellow soldiers are trying to give back to their community.

"We've actually been working with the hospital for quite some time to get this done. We wanted to give something to the kids," Jones said.

The group at the Stadium location in Jefferson City had raised about $8,000 by early Saturday afternoon. The end goal is to raise enough money to purchase a new ambulance for the hospital.