Forty Percent of Women are Breadwinners in Families 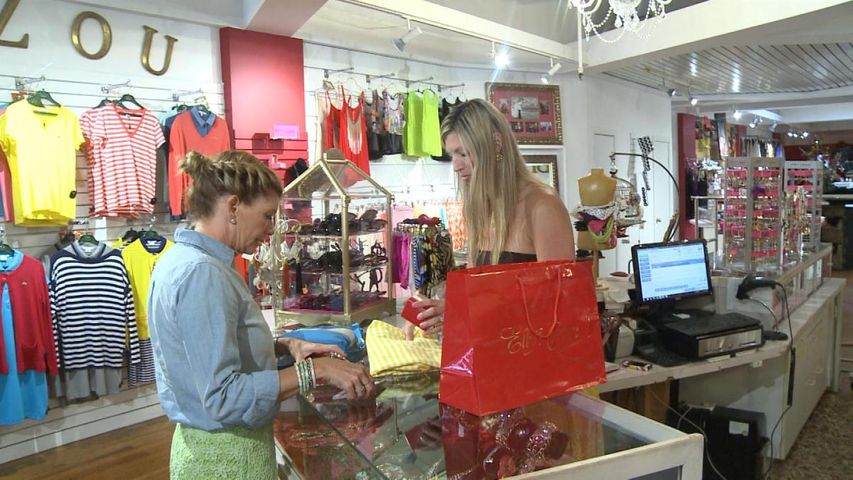 COLUMBIA - The PEW Research Center released a study on Wednesday, saying a record number of women are now the primary source of income for their families.  That number is currently at 40 percent compared to 11 percent in 1960.  According to the study, the change is due to higher education rates and more women in the workforce.  Women currently make up around 47 percent of the workforce.

We spoke to the owner of Elly's Couture, a clothing store in Columbia.  Elly Bethune says she doesn't think it is a negative thing, but says it depends on the couple.  She says her and her husband both talk about finances frequently, but it is never a competitive issue.  She plans to have kids one day and frequently discusses her working plan around children.

"I definitely need to hire a full-time manager for the first time, ever, which will be a bit of a change, but this is my first baby, so I want it to be as nurtured as much as possible.  I think if I could still work and get a babysitter to have a left arm, then that would be great,"  Bethune said.

Bethune started her own business seven years ago and plans to keep it running for as long as possible.  To learn more about the PEW Research Center study click here.