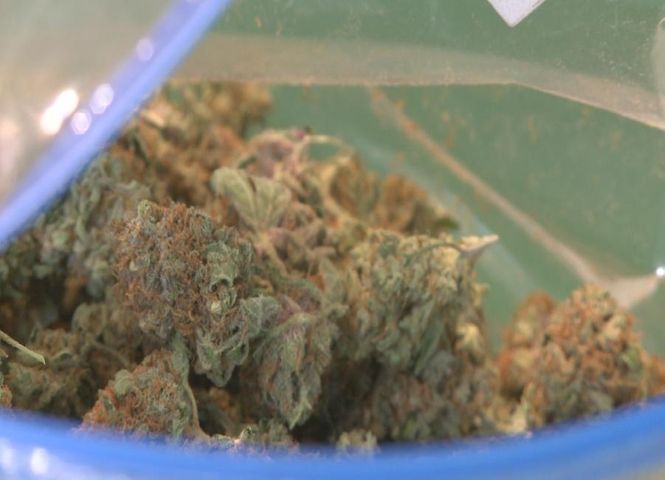 Missouri has debated marijuana legislation before, but this year's bills to legalize it are further along than ever before.

Because of that the MASW wants to educate people about legalization and address any public concerns.

"Right now we're putting massive numbers of [marijuana users] in prison, branding them with the stigma of a criminal," he said. "They're being grouped in with murderers, rapists, thieves, and we treat people who use marijuana like we treat those people which makes absolutely no sense."

Rep. Chris Kelly, D-Columbia, sponsored a bill in January that seeks to legalize marijuana and impose a 25 percent tax on the drug.

Opponents claim marijuana is a gateway drug and is especially harmful to adolescents.