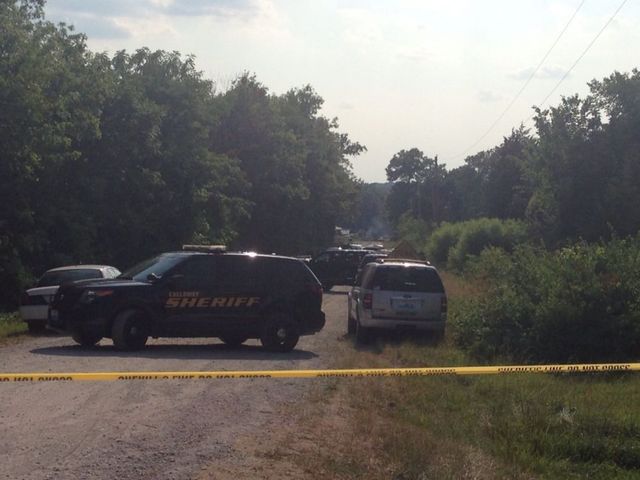 Deputies said the victim is a male and they were working to notify next of kin.

People in the area reported a suspicious vehicle around 12:30 p.m. and deputies converged on the scene. The Missouri State Highway Patrol and the Missouri Major Case Squad also became involved in the investigation.

Several law enforcement vehicles surrounded the vehicle and blocked it from view. A tow truck was brought in to remove it from the scene.

An autopsy is set to get underway Tuesday morning.

[Editor's note: KOMU.com has updated this story to correct a time.]