FOUND SAFE: Missing baby was in car that was stolen 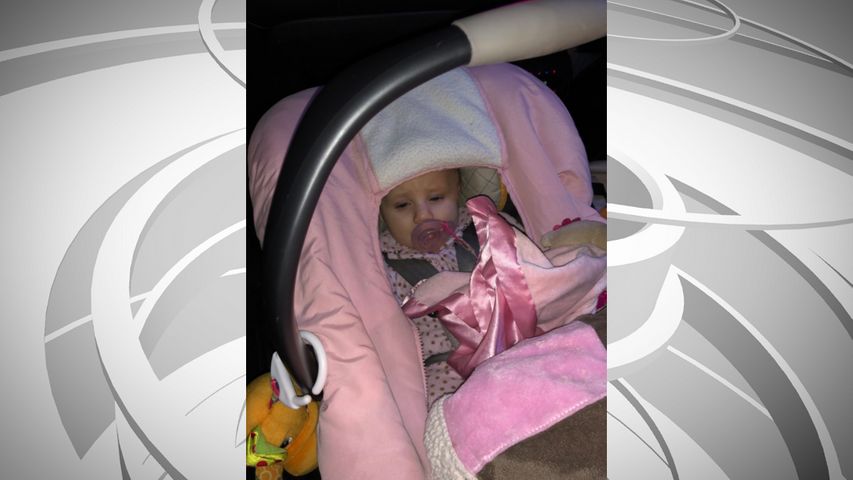 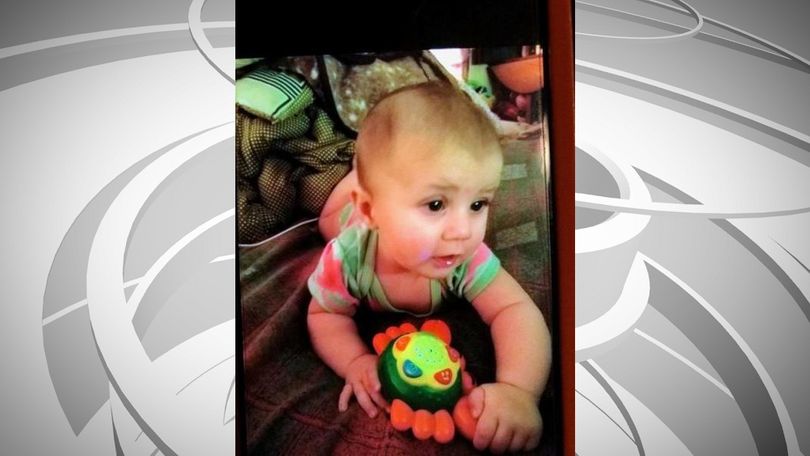 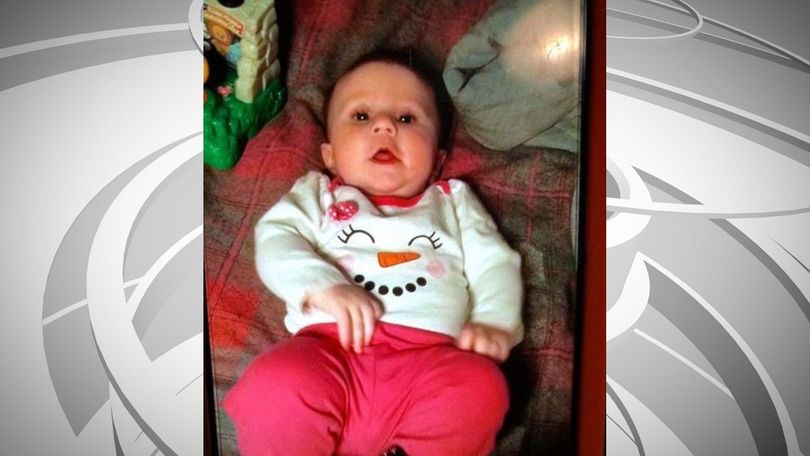 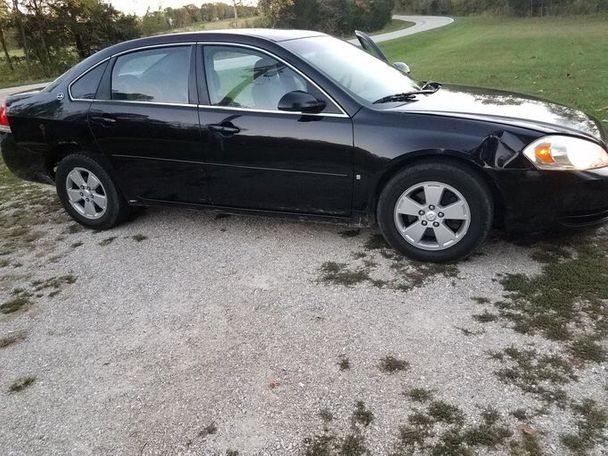 GREENE COUNTY - An Amber Alert was cancelled for a baby who was in a car when it was stolen in Greene County. The sheriff's office said it had activated every single deputy to look for the baby.

The stolen vehicle, a 2007 Chevrolet Impala, was taken from a gas station on S. State Highway 125 in Rogersville.

It was found abandoned on a roadside in Christian County, Missouri, with the baby inside.