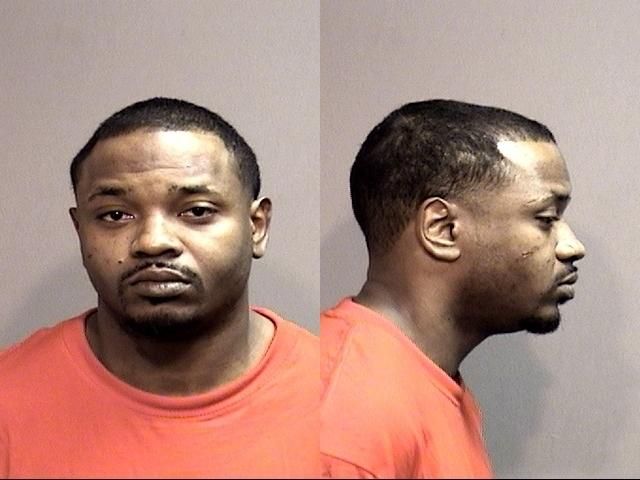 COLUMBIA - The Columbia Police Department arrested four people after a fight resulted in someone getting shot at the I-70 Eagle Stop early Sunday morning.

CPD officers and Boone County Sheriff deputies responded around 1:45 a.m. to a big disturbance in the parking lot.

When officers got there, they saw several people fighting and used tasers on Ervin and Truss.

After taser probes were removed from Ervin and Truss, Ervin pulled out a gun and shot someone.

Officers detained Ervin, and the disturbance escalated, with people attacking the officers. They used pepper spray to break up the crowd.

The person that got shot left the scene by car with unknown injuries. No other injuries were reported.

Griffith, McClain and Truss were released on municipal summons.

The investigation into what caused the event is ongoing.