Four Injured Including Toddler and Infant in Hit and Run Accident 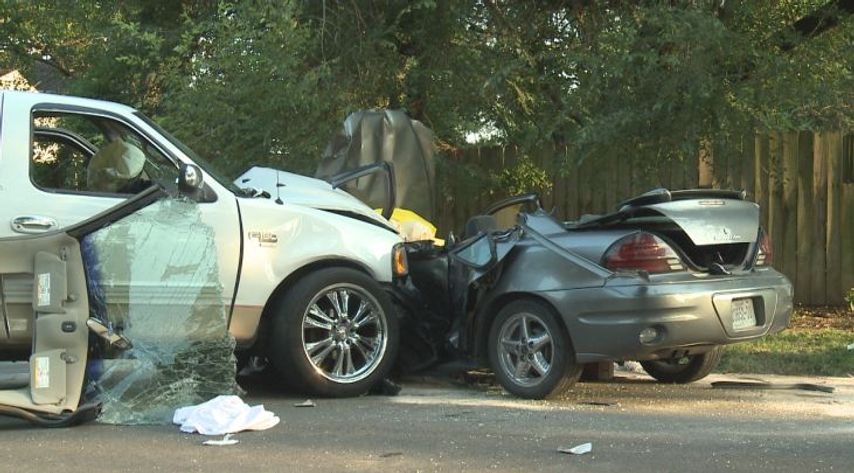 COLUMBIA - Four people were in the hospital including a toddler and an infant after a hit and run accident Tuesday evening.

The accident occurred around 6:30 p.m. at the intersection of Ash St. and Ridgeway Ave. Witnesses said they heard a loud crash and came out to see a white Ford F-150 had slammed into the side of a Pontiac Grand-Am.

The Columbia Police Department said officers still hadn't located the driver of the truck, though witnesses said he walked away from the scene.

Rescue workers had to saw off the top of the other car to free those who were trapped inside.

A fire department official said one woman is in critical condition but the other three are being treated for less serious injuries.