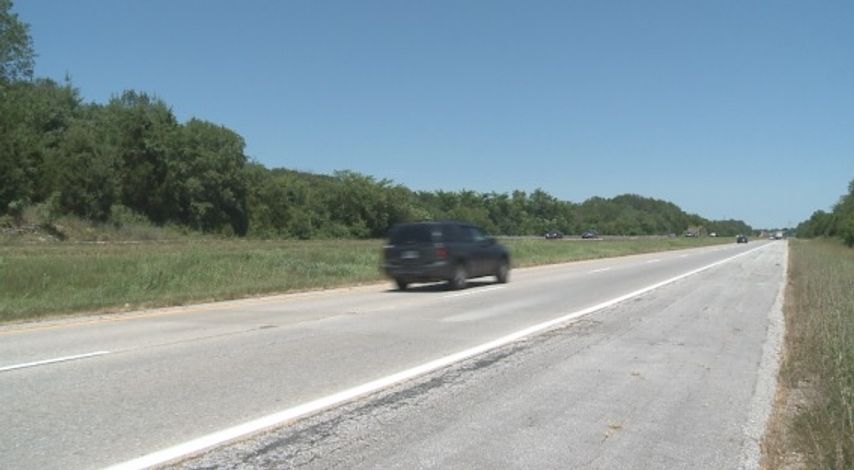 The crash happened on eastbound U.S. 54 one mile west of Center Street.

The Missouri State Highway Patrol crash report indicated the driver of the first vehicle, 27-year-old Kathryn Zavoral, was driving westbound in the eastbound passing lane when her vehicle struck another car head on.

According to the crash report, none of the individuals were wearing a seatbelt.

[Editor's note: This story has been updated to include information about McDaniel and Moses attending Jefferson City High School.]