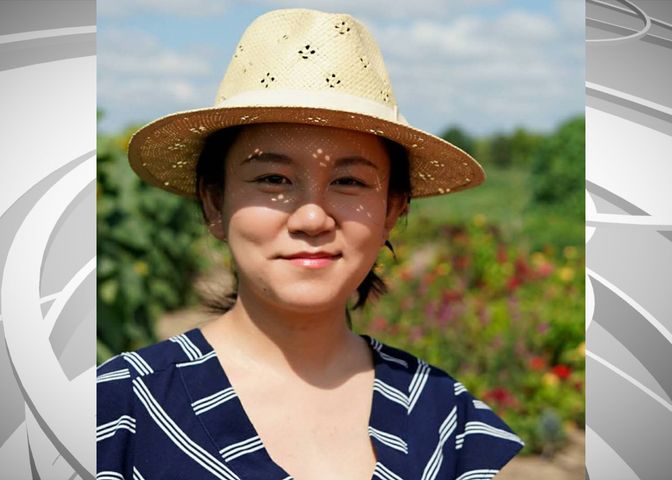 Joseph Elledge is charged with one count of abuse or neglect of a child and two counts of endangering the welfare of a child creating substantial risk. In a timeline of events, Joseph Elledge pleaded not guilty in November to the charges against him. Elledge is currently being held in the Boone County Jail.

KOMU 8 reached out to the Columbia Police Department about future search efforts of Mengqi Ji.

In a statement, the department said, "CPD will continue its efforts to locate Mengqi Ji in the area of the Lamine River. There are no specific times or dates when operations may take place and some operations may occur on private property.  Investigators continue to evaluate leads to determine when and by what means a search of the area may entail."

Joseph Elledge was granted a change in venue before jury selection in Boone County court on Monday, Feb 3.