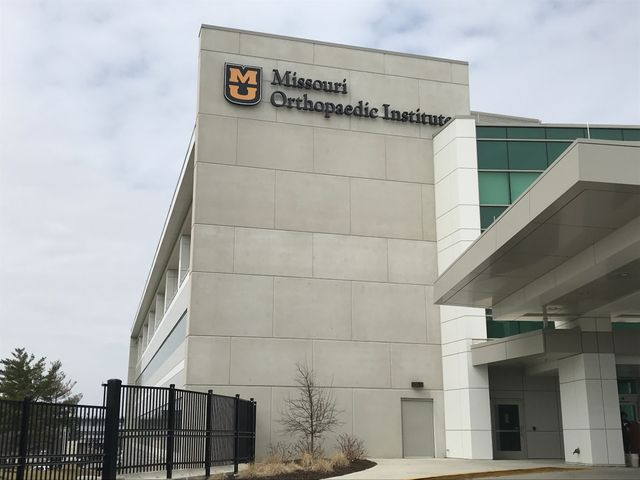 COLUMBIA - Four more people have joined the list of people suing MU Health Care doctors and the Curators of the University of Missouri over BioJoint procedures.

The lawsuits focus on two specific doctors: James Stannard, an orthopedic surgeon at MU, and James Cook, a veterinarian. The Biojoint surgeries, also called osteochondral allografts, treat certain symptomatic cartilage defects in joints, including the knee join, according to the court documents.

The first two lawsuits against the doctors and university came back in March 2018. Since then, 10 more patients have come forward with claims of medical negligence, loss of chance of recovery, negligent misrepresentation and more.

Below is a timeline of patients and dates of the previous filed lawsuits:

All of the patients in the 4 new lawsuits had the Mizzou BioJoint surgery and it failed.

One of the claims, according to the lawsuits, says "neither defendant advised [the] plaintiff that defendant Cook was neither a medical doctor nor a licensed physician at any time.”

Another claim, according to court documents, said the doctors "misrepresented that their process of implanting osteochondral allografts has been approved by FDA."

MU Heath Care said the grafts "passed extensive independent laboratory testing according to FDA standards to ensure the lowest possible risk for infection prior to the first use in patients."

Court documents said the patients were also not informed the surgery is experimental. But MU Health refuted the "experimental" claim, saying the procedures and others like them "have been performed on patients for more than 40 years in the US and are approved by health insurance providers."

Todd Hendrickson, one of the attorneys on the case, said given the number of pending cases, the attorneys representing the patients do not wish to respond right now.