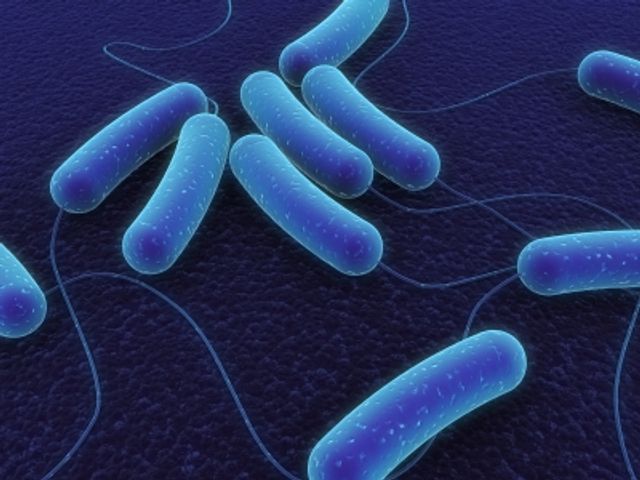 All four cases have been linked to a farm in Howard County and an investigation has concluded that all four infected drank raw or unpasteurized milk from the same farm. Missouri law prohibits the sale of raw milk to the public from a vendor or distribution center that is not located on the farm's premises. It is unclear if the milk was received directly from the farm or through a vendor associated with the farm.

Missouri officials confirmed there have been a total of 15 E. Coli cases in Missouri and seven of those have been linked to the same Howard County Farm. The name of the farm has not been released by Missouri health officials.

Only a handful of states allow the commercial sale of raw milk in grocery stores. In one of those states, Washington, the parents of a five-year-old who got E. Coli from a consuming raw milk products filed a law suit and their lawyer is asking the state to examine the law.

Geni Alexander, public information specialist for the Columbia/Boone County Department of Public Health and Human Services, said the only link between the four recent cases is the consumption of raw milk from the farm, however, an investigation by the state did not find E. Coli in the eight food samples tested from the farm.

Raw milk does have a large following. Many believe raw milk is a healthy alternative to pasteurized milk. The Weston A. Price Foundation is a nonprofit charity that aims to educate the public on the benefits of nutrient-dense foods. The organization advocates the consumption of raw milk. According to an article on its website written by Judith McGeary, "The raw milk movement continues to gain momentum due to increasing consumer demand and a growing body of scientific literature supporting the theory that gut health is one of the keys to human health."

One of the main arguents in support of raw milk is that the pasteurization process kills the natural enzymes found in milk, thus making it less nutrient-dense.

However, health officials, including the CDC, do not support the raw milk movement. According to a study done by the CDC, drinking raw milk comes with more problems than benefits.
"Nonpasteurized products caused a disproportionate number...of outbreaks and outbreak-associated illnesses and also disproportionately affected persons [under] 20 years of age," the study says. "States that restricted sale of nonpasteurized products had fewer outbreaks and illnesses; stronger restrictions and enforcement should be considered."

"Purchasing the unpastureized milk is not the issue here," she said. "It's consuming the unpasturized milk. If someone wants to purchase that unpasteurized milk from a local farmer, we absolutely support supporting the local farmer. We ask that you consider home pasteurization as a great way to make that a safe product."

According to the Columbia Daily Tribune, the owner of the Howard County farm linked to the outbreak has stopped selling raw dairy products.