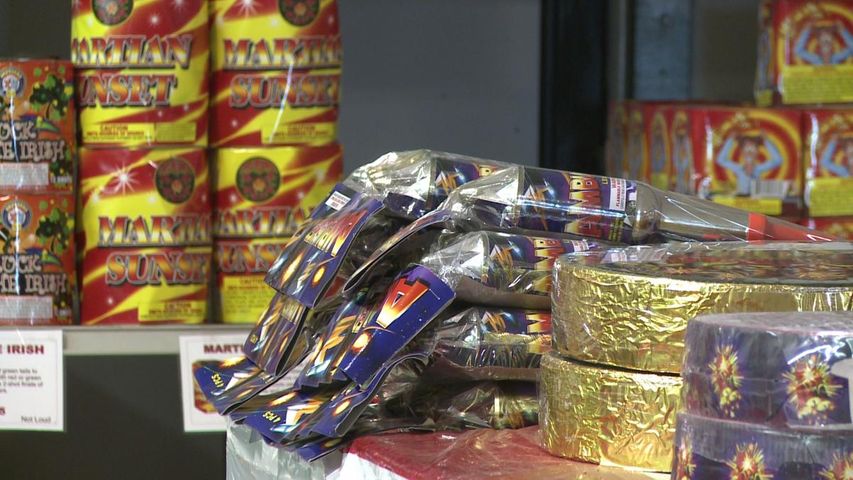 COLUMBIA - With the fourth of July just around the corner, city and county officials want residents to know if it's legal to shoot off fireworks in their area.

It is legal to shoot off fireworks in the following cities/counties:

It is illegal to shoot off fireworks in the following cities/counties:

Bob Gerau is a 48-year-veteran when it comes to selling fireworks. Gerau said he sells fireworks all year long. His advice for people lighting fireworks is to light and walk away. Gerau said people run away thinking it will help.

"They have fuses on them three to five seconds," Gerau said. "Don't turn and run real quickly. You may trip, you may run into somebody behind you. Just simply light your device and walk away. You have enough time to get away from it before it ignites."