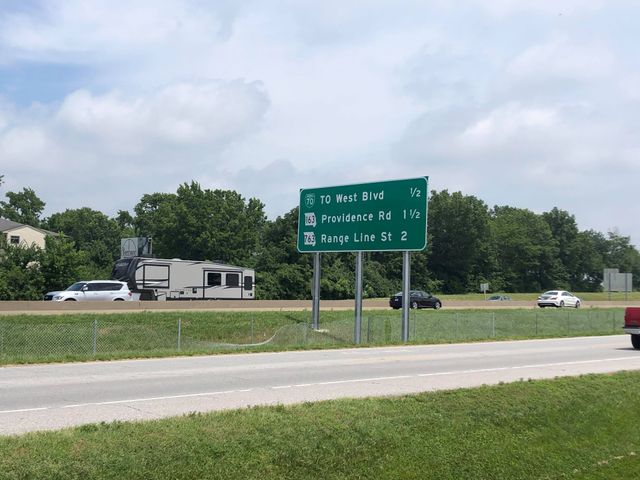 COLUMBIA - One Columbia driver told KOMU 8 News his car was hit by another car because of the heavy traffic on Saturday.

"One guy hit my car and I told him it is okay," said Ajmal Tarakai, a Columbia driver. "He just hit my bumper and it was not a big deal."

Tarakai said he started to see more cars coming in town and more police on duty since last Thursday.

"We have traffic on Thursday, Friday, Saturday and Sunday," he said. "These four days, Missouri is busy because everybody is still on vacation."

But there were drivers who believed the traffic is just as normal.

Lisa Sachs, a delivery driver in Columbia, said she has not see any abnormal traffic on the streets.

"I don't see more cars on the roads," she said."So far, the traffic hasn't been one of my concerns."

Columbia's police department said in a press release that it has been increasing the enforcement on traffic laws for this holiday weekend.

"Holiday bring extra traffic," it said in the release."We want everyone to make it to their destination safely so they can enjoy the time with their family and friends."