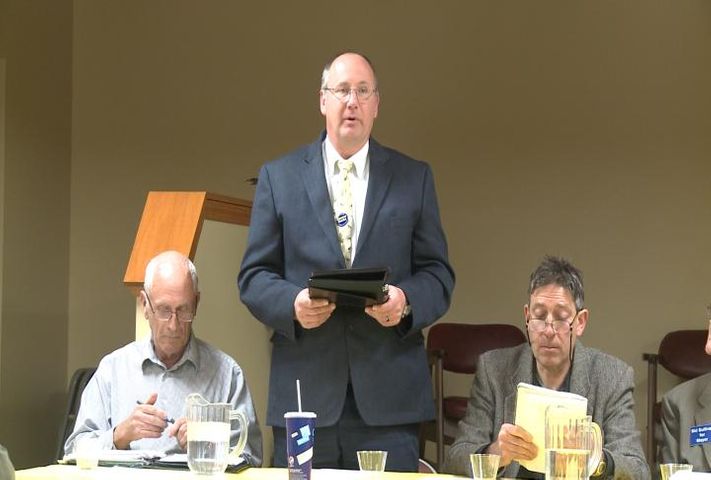 Candidate Bill Weitkemper said the most important infrastructure issue is to reform the city's sewer billing practices. He said his 37 years of experience as the city's sewer maintenance makes him different from the other two candidates.

"So what's the problem? In my opinion, it's the lack of experience of knowledge," Weitkemper said.

Candidate Ian Thomas said money should be allocated towards improving transportation. Thomas held an executive position at PedNet that advocates for using alternate modes of transportation.

"It'll be hard to maintain the roads and sewers financially so I support more in-fill development," Thomas said.

The Fourth Ward consists of the western portion of West Broadway to the southern tip of the MKT trail.