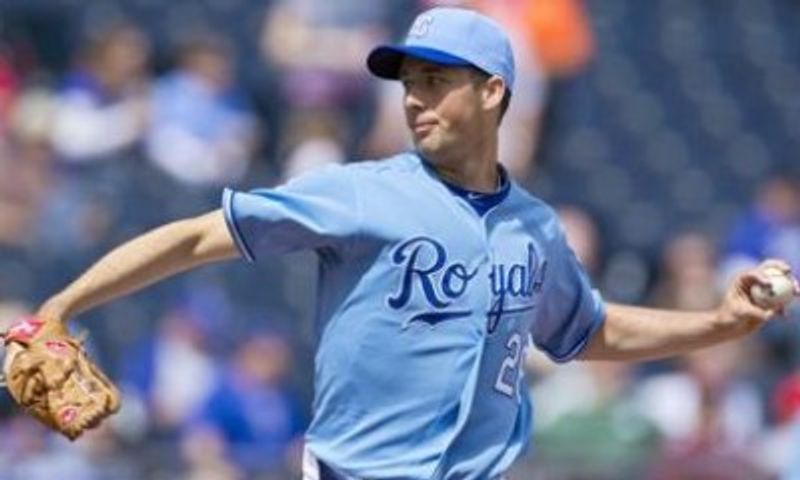 Soria, reclaiming the closer role he lost May 30 after back-to-back blown saves, loaded the bases in the ninth but got his eighth save in 13 opportunities.

Edwin Encarnacion and pinch hitter Juan Rivera hit one-out singles off the two-time All-Star, then Mike McCoy, after being down 0-2, drew his fourth walk of the day to load the bases with two out. But Soria got Corey Patterson on an infield popup, giving the Royals their fifth win in 19 games.

Hochevar (4-6) allowed two runs in the fourth but nothing else in seven innings.