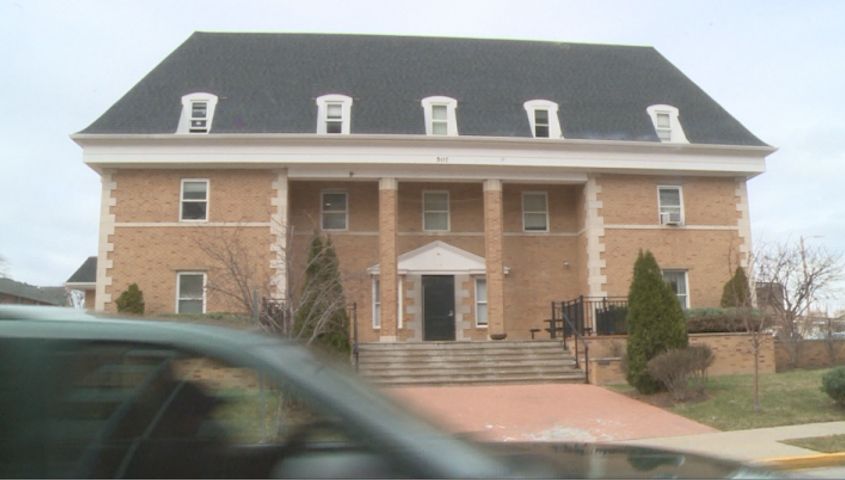 COLUMBIA - A few community members met with Interfraternity Council (IFC) leadership to address what the Interfraternity executive board called "systemic" cultural issues within the Greek community.

It came just a day after FarmHouse, an international fraternity that was founded at the University of Missouri more than 100 years ago, was removed from campus amid hazing allegations.

“Our top priority is to foster a culture of safety and responsibility in our chapters,” FarmHouse International Fraternity CEO, Christian Wiggins said Tuesday, in a statement about the decision. “The chapter’s actions, including failing to adhere to the national organization’s hazing and alcohol policies, were in direct contradiction to FarmHouse values and our code of conduct. We will not tolerate this kind of behavior in the fraternity.”

It was the second town hall in a series led by the Interfraternity Council's vice president of risk management, Joshua Chodor. He and his colleagues also met with Columbia Mayor Brian Treece earlier in the week in hopes of building trust within the community.

Chodor said he was doing this work for future generations of MU students.

"I really want this to be something that looks at the long-term." Chodor said. "When we come back to the university, as alumni in 20 years, we can say the Greek system is thriving because of the work we did."

Fraternities and sororities have been working to reform their practices since the release of the Dyad report, which was released in October and presented several recommendations to improve the Greek experience at MU.

During the past year, four fraternities have been kicked off, including FarmHouse.

The Interfraternity Council executive board members said they wanted to address systemic cultural issues, such as hazing, so more fraternities do not get removed from campus.

They expect decisions related to some recommendations made in the Dyad report before the end of the current semester and want to take on a proactive role in the reforms made.