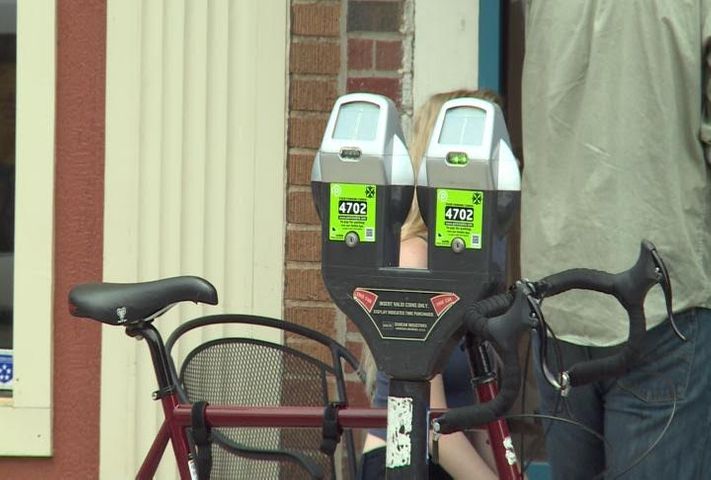 COLUMBIA - Downtown Columbia hosts Fire in the Sky every year for the Fourth of July. Large events like this can cause traffic and parking problems, but the City of Columbia provided free parking all weekend, including Independence Day.

Free parking was made available throughout the District downtown and on the University of Missouri campus in any parking garages or lots owned by the City or the University.

The exception was in and near the Sixth and Cherry Parking Garage. The fireworks for Fire in the Sky were planned to be launched from the roof of the garage so it closed at 7 p.m. The lots surrounding the garage were a fireworks safety zone, so no parking was permitted in those lots either.

The COMO Connect bus service planned free rides the evening of the holiday before, during and after Fire in the Sky. The full transit schedule has more details on exact bus locations and times.