Free, student hotspot initiative is a success, but student participation is still shrinking 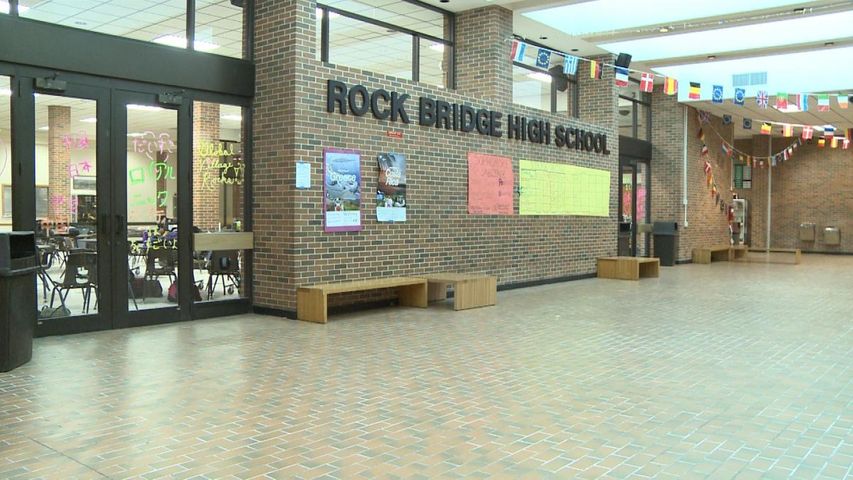 Columbia—CPS ordered around 800 hotspots to provide reliable and free WiFi connection to students in need.

On March 31, CPS announced it could only meet part of the demand with the first order of 400 hotspots. A further 400 were ordered to arrive the following week.

“I have heard no complaints about the hotspots,” district science coordinator Mike Szydlowski said. “And I don’t know if there’s a technological reason why that is, but it seems to be our home internet services that we pay for that seem to have the biggest issues.”

In an announcement online, CPS created a priority list for handing out hotspots to students.

1.  Families which self-identified as needing WiFi access via the survey sent last week

Then, priority for handing out the remaining hotspots to staff will be given as follows:

5.  Essential staff for payroll and the business operations of the district

CPS said the hotspots work with all CPS devices like iPads and laptops. In a 1-to-1 technology system already, fifth-grade through eighth-grade students already have iPads. High school students have laptops provided by the district.

Szydlowski said he thinks everyone who needed connection at that initial handout now has it. He said students can still apply for hotspots if they are still in need.

“I think our district has done a really good job getting hotspots out there in the community where they’re needed,” he said. “That being said, the district can only do what they know about, and so we also know there are still a large number of that, for whatever reason, are not logging in.”

Szydlowski says this may be because students are not have felt comfortable asking for hotspots or they are just not comfortable logging on.

Szydlowski estimates there is a 15% to 20% drop in student attendance each week. For those not logging on, Szydlowski said teachers are reaching out in different ways to find out why.

Schools have also implemented a check-up system. Teachers have 10-15 students from their classroom they reach out to. The contact is to ensure students have the resources they need—such as reliable WiFi—also just to see how they are doing.

Some teachers living in rural areas with poor WiFi connection are having to get creative as well.

“A few teachers during their zoom time, they had to drive and go sit in the parking lot of their school because schools tend to have far better WiFi than most homes do,” Szydlowski said.

With this technological learning curve, however, Szydlowski said teachers are gaining new tools to use moving forward.

“This situation is not good,” he said. “However, we are learning a lot of engagement techniques that could be used in the classroom or during snow days or when the kid is sick.”

CPS has tutorials on how to set up devices with hotspots on its website.