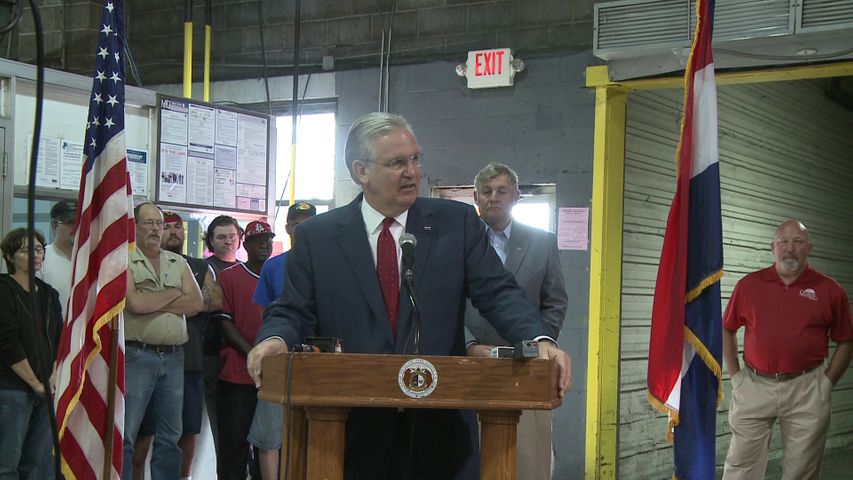 The new 105,000 square foot space will house a new paint system. Where the paint system use to be, Quaker will develop new manufacturing . Quaker hopes the building will be up and running by the end of 2012.

Roy Rutledge, Director of Human Resources at Quaker Window, said it should be 18 months before the new employees are hired.

"With the Governor in town my phone has been ringing off the hook," Rutledge said. "People need to understand we are not hiring just yet, we still need to break ground for the new building."

Quaker Windows avoided layoffs, in contrast to many manufacturers during the economic rollercoaster. Rutledge said the new facility will create job security for existing employees, as well as new jobs for future employees. Current employees will train the new hires before the facility opens. Quaker wants new employees to have experience on the job before entering the new building.