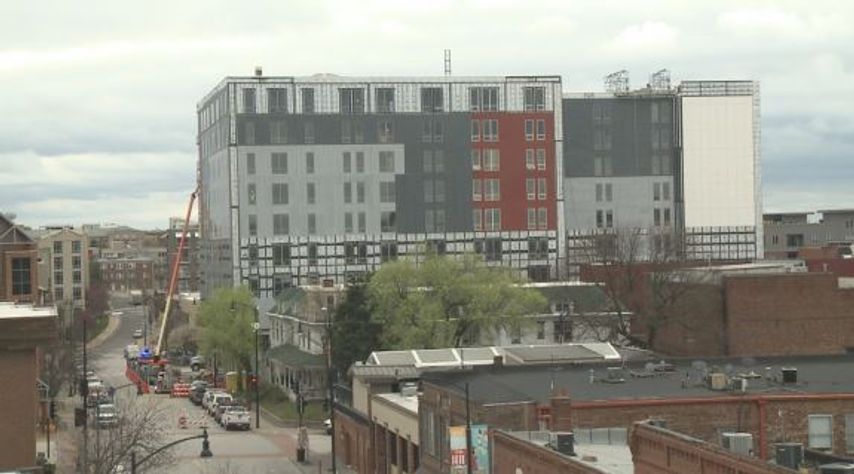 The ordinance, passed by the city council in May 2016, was originally set to expire in December 2016, but the council voted to extend the administrative halt until March 31.

According to Mayor Brian Treece, at the time the council voted downtown had developed so rapidly the city was at risk of running out of infrastructure.

"I thought it was important to take a pause, take a few breaths, give us a chance to update our zoning code, get caught up on infrastructure to make sure we had adequate sewer, water, and utilities in place for the development code," Treece said.

The city council passed the new development code, the Unified Development Ordinance, at its meeting on March 20. Treece said this is the first city zoning reform to be put in place in 50 years.

"It basically does three things. It improves neighborhood protections, we've increased the parking requirements for large student housing developments in downtown Columbia, and we've required a sufficiency of services test that requires the community development director to sign off that there are adequate utilities in place before development occurs," Treece said.

Shane Creech from the city's community development department said the Unified Development Code has a comprehensive redo of the C-2 zoning downtown area. For developments outside of downtown, Creech said the changes are more subtle.

"It's a big enough change to my folks that we're going to take new projects as they come in and go line-by-line, checking off all the boxes to make sure it is compliant with the code," Creech said.

Even with the Unified Development Code in place, local businesses are concerned housing development construction downtown will continue with no end in sight.

"It has really changed the look of downtown," Tina Bradley of Allen's Flowers said.

"The parking is a huge issue, and it really affects us as a business because our customers are tired of fighting to get down here to get a place to park so we have really noticed our walk in traffic has gone downhill."

The building permit moratorium will expire naturally, without action from city council.