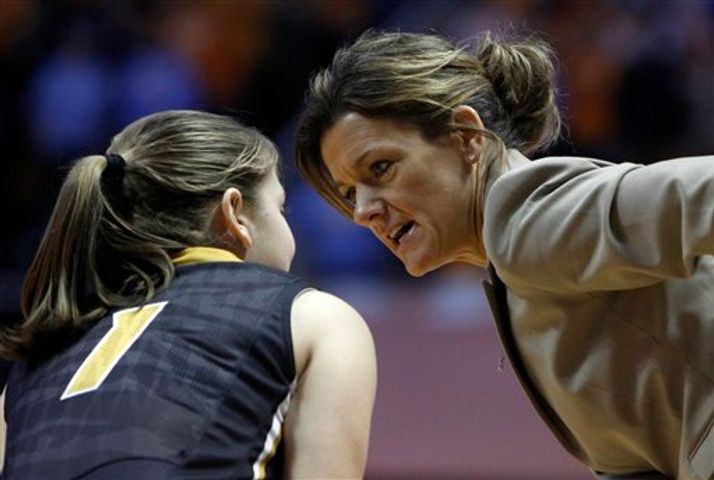 COLUMBIA -- She's only a freshman but, Mizzou point guard, Lianna Doty knows what it means to be a team player.

Doty said, "Everybody on the team came out and fought really hard and that as a point guard, you can't ask for anything more from your teammates."

Thursday night's 69-64 victory for Mizzou was a special one for the starting guard who recorded 11 points, 10 rebounds, and 7 assists- just 3 shy of a triple-double

Doty added, "Sometimes, some games it's your time to make plays and sometimes you are making plays."

Senior forward Liz Smith is 6 inches taller than Doty who is only 5'7 but isn't surprised at all by her rebounding abilities.

"It was just a matter of time, you know when she had the chance to go in there. So I'm not surprised at all," said Smith.

Doty's energy and excitement while playing this season has not gone unnoticed- expecially by head coach Robin Pingeton.

Doty looks to continue her hard work Sunday afternoon versus Tennesse, a team Mizzou lost to 84-39 on January 10th.