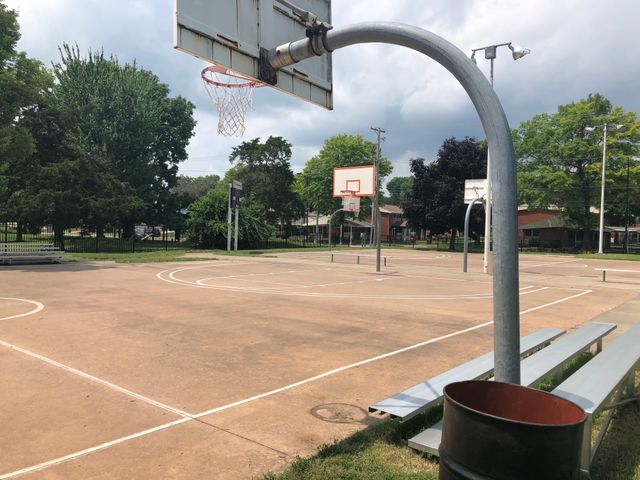 COLUMBIA - Friday's shooting at Douglass Park was an isolated incident that happened hours after the Juneteenth Celebration ended.

Columbia Police Department originally told KOMU 8 crews on the scene of the shooting it was connected to the Juneteenth celebration that happened almost two hours earlier. The department later sent out an updated statement explaining the two were not connected.

The misinformation of a connection between the two is what upset Juneteenth event organizer Jaque Cox. He was cleaning up the celebration when he heard the shots fired across the park.

"It was not secret our event was done," Cox explained. "I think it was real immature, unprofessional and almost deliberate to try and connect the two when there was no connection. They tried to put a bad name on such a beautiful event where people had a great time."

19-year old Gerrod Taylor was arrested around 9 p.m. last night. The 33-year old male victim was taken to the hospital with a gunshot wound in his leg.

"I think it's important to highlight the positive things that go on because sometimes misinformation, whether it's deliberate or not, can alter a person's judgement on certain things," Cox said. "We did an amazing event from 2 p.m. to 7 p.m. for Columbia, and it was pretty huge it was pretty big."

To see previous reporting on the shooting at Douglass Park, click here and here.