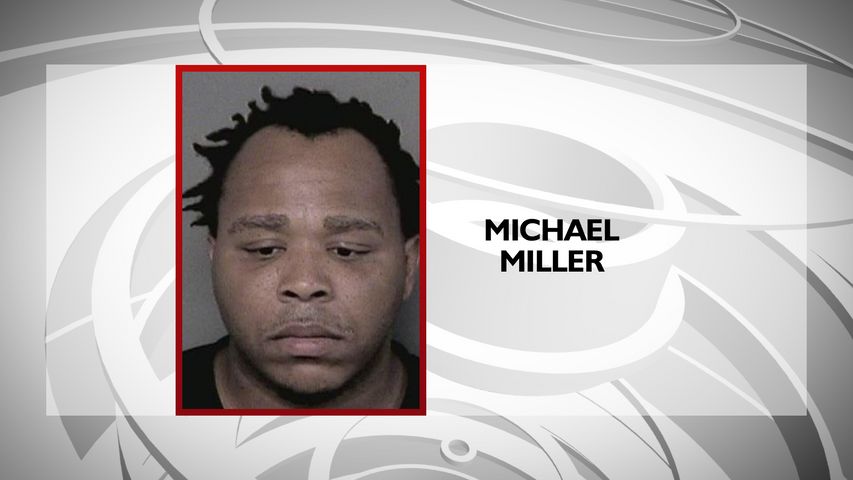 JEFFERSON CITY - A man whose roommate was shot by an intruder says the house was just "full of blood."

"It was dripping everywhere," said Marco Contreras, whose friend was shot Monday in the 1300 block of Monroe Street in Jefferson City.

Angel Escoear, 25, was wounded in the shoulder.

"He was telling me please take me to the hospital," Contreras said. "He was scared and I was scared too."

Contreras said Escoear told him the suspect walked through the door and pointed a gun at him without warning.

Contreras said he walked his friend to the front porch and moments later, their next door neighbor came out and called 9-1-1.

Contreras said he and the victim had only lived in the house for about one month.

The doctors said Escoear was stable, but was unable to have visitors, Contreras said.

Police say Miller is not is custody and should be considered armed and dangerous.

Anyone with information on Miller’s whereabouts is urged to contact the Jefferson City Police Department at 573-634-6400, Crimestoppers at 573-659-TIPS or at jeffcitycrimestoppers.com/.