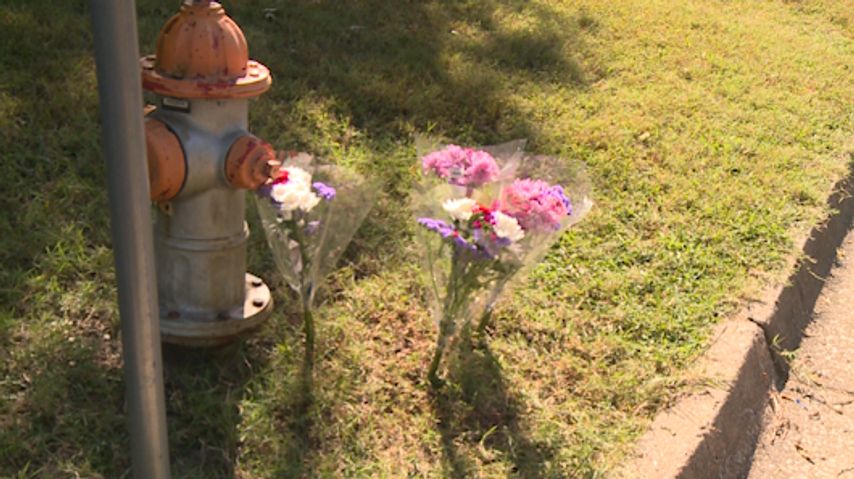 COLUMBIA - Family and friends are remembering James Hickem the day after his death. Hickem was shot and killed shortly after eight Wednesday night.

Messages of support from friends and family came in on social media Thursday, and relatives gathered on McBaine Avenue as police continued to investigate the homicide.

Willie Smith, Hickem's grandfather, remembers his grandson as a kind and happy person.

"He was a soft spoken, funny, clownish type of a person, kept everybody laughing, get on your last nerve," Smith said.

Officers responded to a shots fired call Wednesday night around 8 p.m. They found Hickem with gunshot wounds on the corner of McBaine Avenue and Duncan Street.

First responders transported Hickem to a local emergency room, where he was pronounced dead.

Smith said he wants to see more community policing in the area. He wants those responsible to come forward and put a stop to the violence.

"I'd like to see the person or persons show some kind of humanity," Smith said. "People are grieving, people are hurt."

No suspects have been named in the case and the investigation is still ongoing. Smith said at this point, he wants the community to remain unified.

"Somebody needs to step up and say 'hey, let's get together,'" he said. "Let's say prayers, let's do action. That's what I'm hoping comes out of these senseless deaths."