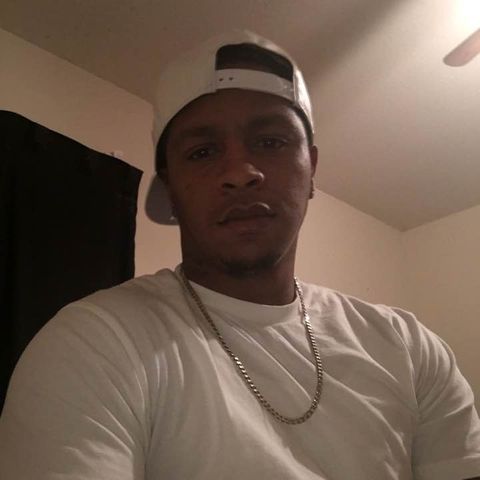 Warren was shot and killed by a security guard at a Columbia Waffle House on New Years Day.

Warren’s casket was transported from the funeral home to Memorial Cemetery in a horse and carriage.

During the funeral procession, some of Warren’s family and friends held pictures of him out of their car window and chanted, “Justice for Anthony” and “We love you Anthony” as they drove by.

The calls for justice come after court documents released last week showed the security guard, who shot Warren, said Warren and a group of people began to "encroach" on him while he was attempting to deescalate an argument, which led him to believe they "were a threat."

Warren’s family contends that he was an innocent victim and have called for charges to be filed against the security guard.

The security has not been charged with a crime.

Last week, Boone County prosecutors filed second-degree murder and armed criminal action charges against Matthew McMillan. According to prosecutors, McMillan was charges with murder because Warren died as a result of felony actions by McMillan.