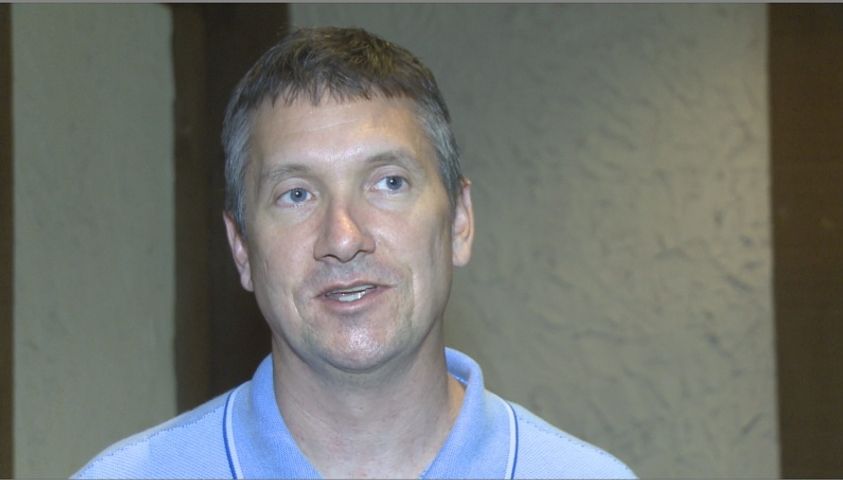 COLUMBIA - In light of the announcement Tuesday of Ryan Ferguson's vacated conviction, friends and colleagues of murder victim Kent Heitholt said they were taken by surprise.

Heitholt worked as a sports editor at the Columbia Daily Tribune from 1996 until his death in 2001. Ferguson was convicted in 2005 for murdering Heitholt outside the Tribune. Jerry Trump, a janitor for the building at the time, at first testified in the  trial that he saw Ferguson at the scene , but admitted later on he lied and did not actually see Ferguson.

Joe Walljasper, a current sports editor for the Tribune and a colleague of Heitholt, said he wasn't sure on the question of Ferguson's innocence, but Heitholt's family should be considered in this opinion.

"Keep in mind his family, because those are probably the people suffering the worst today. Something they thought was over or hoped was over isn't over," said Walljasper.

Walljasper described Heitholt as "one of the nicest people he's ever met", and said that he made going into work fun.

KOMU 8 News got in contact with Heitholt's daughter Tuesday, but she did not want to comment on the issue.