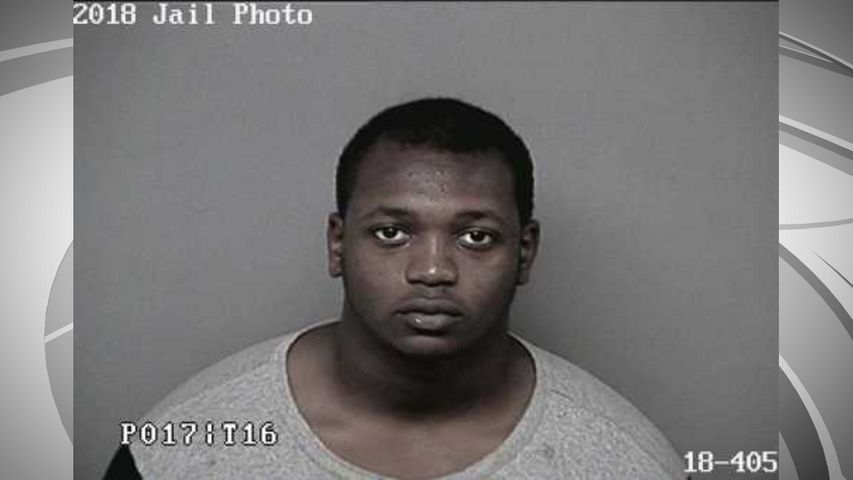 Session was supposed to go to cheerleading practice on Lincoln University’s campus Monday morning. Instead, the campus is planning a memorial.

Charon Session was shot by Alfred Chism around 3 a.m. in Jefferson City Monday.

Alfred Chism told police Session stalked him for days relentlessly. This is a stark contrast to the vibrant and outgoing figure who had no enemies painted by his friends.

“That man was always dancing and always singing,” Chantilly Watson, best friend of Session, said. “He doesn’t know an enemy, he doesn’t know a stranger. He was so happy and so loving.”

His friends said he had no connection to Chism and that no one knew him.

“He was such an energy that anyone can connect with, such a positive spirit,” Nicholas Hunt, a fellow cheerleader on the Lincoln University squad, said. “He was a really great person, and such a phenomenal phenomenal spirit.”

“I think that everything we do will be in Charon’s name,” Henson said. “We will be louder and we will be better.”

Session’s family would not respond for comment at this time.

Lincoln University is planning a memorial for Sessions Tuesday evening.