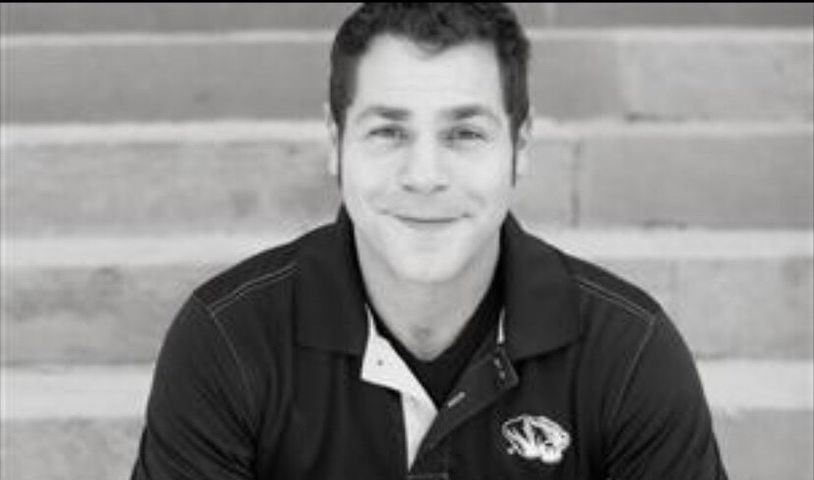 COLUMBIA - The friend of a man killed on Sarazen Drive over the weekend says investigators told him John Albers died trying to protect a woman.

Albers, 38, was shot in his home early Sunday morning. Sixty-year-old Garland B. Wisley, Jr. is charged with second-degree murder and armed criminal action.

Swindell said, according to investigators, Albers stood in the way as Wisley was trying to hurt a woman.

“He had a gun, and he was trying to either get to this girl or not letting her leave or something to that effect,” Swindell said.

“J.R. is always gonna be the person who tries to step in and de-escalate a situation and put himself in the way, and make sure that nobody gets hurt,” he said.

Court documents show witnesses told deputies Albers and Wisley got into an argument before the shooting. Albers repeatedly told Wisley to put the gun down, the probable cause statement shows.

Witnesses told deputies Wisley made comments like "I told you not to mess with me" and "this is all your fault."

“I think he was friends with this guy. He probably cared about this guy, and was trying to convince him to give him the gun and not do something dumb,” Swindell said.

Deputies are still searching for Wisley and a judge has set bond for $1 million dollar bond once he is arrested.

A spokesman for the Boone County Sheriff's Department, Det. Tom O'Sullivan said he can't comment on the version of events related by Swindell because it is an ongoing investigation.

On Saturday night, friends and family gathered at Cafe Berlin for a celebration of life in memory of Albers.

Swindell said the celebration of life is what Albers would have wanted.

"We knew that the last thing J.R. would want was some kind of stuffy, solemn ceremony about his life," Swindell said. "He’d want some sort of party where people told stories abut him, had a good time and celebrated what he was all about."

Friends are using Albers' Facebook page to memorialize him. Many of them said they are not surprised Albers died helping someone.

Jennifer DeMoss Ajans posted, "He was one of the most selfless people I have ever met. Of course he died a hero’s death. I would expect nothing less from him."

David Martin said, "It's important that people know what a stand up guy JR was."

Sean Guthrie wrote, "The world is a far lesser place without JR in it. This is heartbreaking news but it doesn’t surprise me in the least that he stood his ground to protect another from harm. JR was always a good person."

Swindell said Albers was an extrovert.

“If he didn’t know you, he was going to introduce himself and try to find out about you,” Swindell said.

There were no such things as strangers to Albers, he said.

“He was really bad at small talk. He always wanted to talk about something bigger, something more meaningful,” Swindell said.