Friends of Wendy Noren remember her as a brilliant, dedicated woman 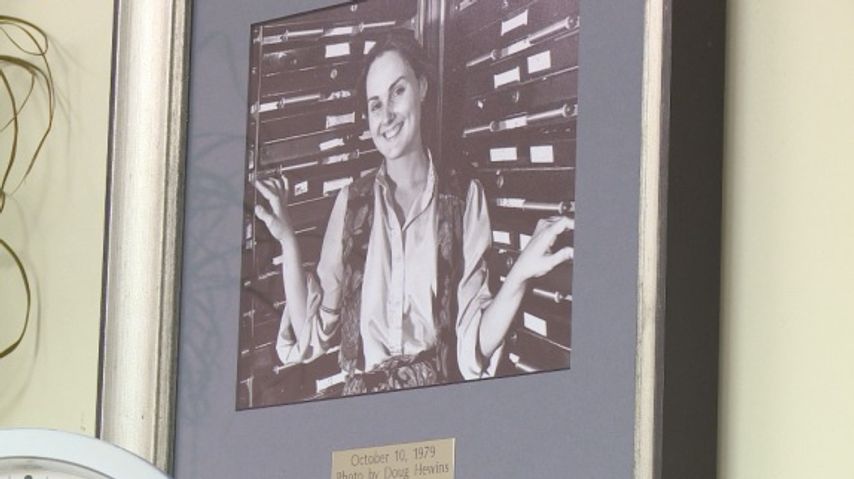 She is one of the county’s longest serving officials. Noren retired as Boone County Clerk in June after serving for over three decades due to health reasons. She was elected in 1982 and won re-election eight times in a row. She started working in the county clerk’s office in 1978 when the county clerk before her, Chris Kelly, hired her.

The current county clerk, Taylor Burks, posted a tweet in her honor, saying, “She will be sorely missed, but never forgotten.”

Volunteers of the Boone County Democratic Central Committee dedicated a meeting room to Noren in her honor in 2017. The room is used for democrat candidates as a place where they can work, store supplies and hold meetings. The committee's secretary, Tom Pauley, said she was a hard worker and very dedicated to her job.

“I knew, in the summer of 2017, that she was terminally ill and that her days in county government were limited," Schauwecker said.

He said she was a brilliant woman.

"Absolutely brilliant," Schauwecker said. "Very direct. You always knew where you stood with Wendy Noren. There was never a shadow of a doubt."

Noren learned how to code and re-programmed the entire election system to make sure it was tamper proof and improved voter experience by making it faster.

“Wendy Noren wrote our personal property software, which is state of the art and still in use today, second to none, in the state of Missouri," Schauwecker said.

He added that she was a "political genius."

"We, the citizens of Boone County, lost an icon in the election industry," Schauwecker said.