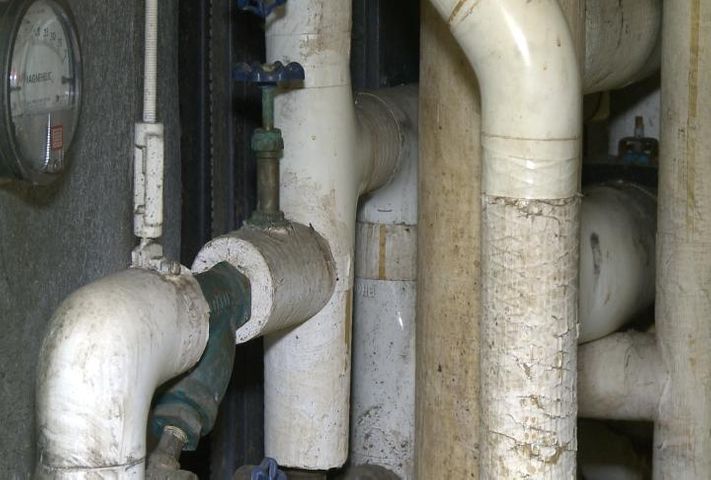 COLUMBIA - With dangerous temperatures hitting Columbia, damage to pipes, and heating systems could be a problem for home owners.

Plumbing and heating manager Jerry Hall said the damage "can be anywhere from a few hundred dollars to up to a thousand dollars."

Hall said the best to thing to do is prepare ahead of time. That includes doing regular maintenance on furnaces, like changing air filters.

He also said people should avoid turning down their furnaces too low while they're away because this can cause the furnace to work a lot harder when they turn it back up.

Freezing pipes are the most common and expensive issues for houses when temperatures like this hit.

"They burst, and once the thawing happens, then water starts going everywhere in an area that's more expensive and harder to get to," Hall said.

People can help prevent frozen pipes by "insulating the pipes, adding heat tape to the pipes or adding heat to the area with small portable heaters," Hall said.

For people with basements, it is less common for pipes to burst but is still possible. Hall said adding portable heaters in the basement can help with this too.