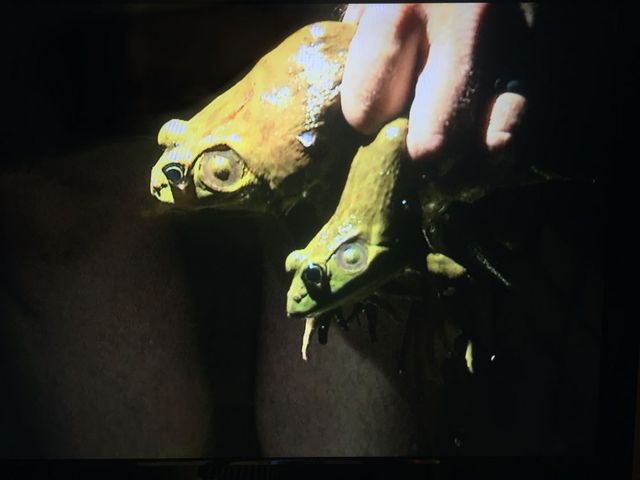 COLUMBIA- It's frog hunting season and Missouri hunters are back at the murky ponds in search for frogs.

The season began on June 30th and will continue through October 31st.

But if you didn't hunt on opening week, you may be out of luck.

According to Regional Supervisor at Missouri Department of Conservation, Tom Strother, the amount of frog hunters wane fairly quickly after the opening weeks.

"All the frogs are usually hunted early on, so it's gonna be harder to find any more big frogs," said Strother.

Avid frog hunter, Steve Hudson said, "I will likely get between 350 and 450 frogs this year but I go almost every night."

That's with 35 years of experience and knowledge of where frogs are.

For the occasional frog hunter like Kaleb Watkins, he finds it a bit more difficult to find the frogs.

Watkins said, "my friends and I decided to go hunting for frogs and we didn't find a thing."

Another frog hunter, Dillon McCullough, agreed with Strother and said, "the amount of frogs do lessen after the first week."