From Prescription to Addiction: The Drug Talk 2.0 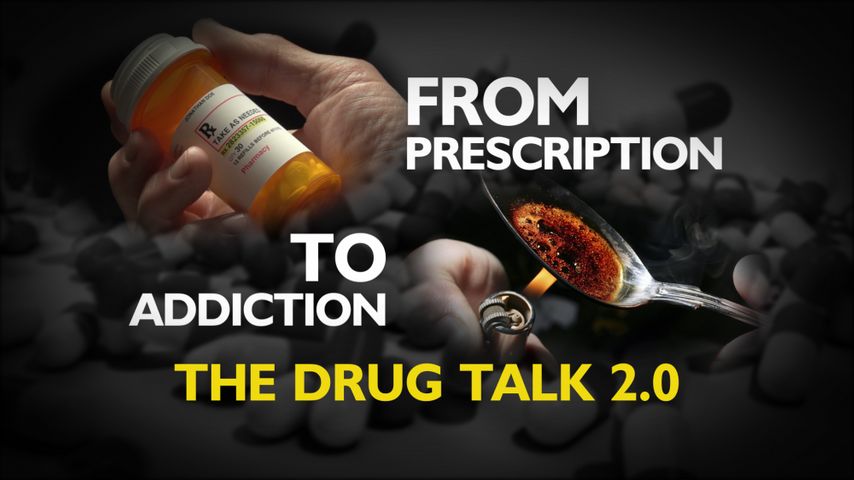 COLUMBIA - Some people on the front lines of drug abuse prevention and rehabilitation have suggestions for parents on how to talk to kids and hopefully help them avoid drugs.

Virginia Intelisano, a professional counselor for Compass Health, said second and third-graders aren't too young to start learning about the dangers of drugs and alcohol.

"Right now addiction is being called a social disease. So there is a social component that's extremely important to address among your kids and your kids' friends," she said.

Confront any problems you see quickly

If a parent even suspects a child of using drugs, addiction experts recommended parents don't wait to act.

Research showed the younger people are when they try drugs, the more likely they are to end up addicts.

Nearly 90 percent of kids ages 12 to 17 reported their parents would strongly disapprove of them trying marijuana.

Still, experts said many parents still feel hesitant to go into detail when it comes to drugs, and that's a mistake.

Don't focus on the negative

Instead, try to keep your conversation positive whenever possible.

A survey of 50,000 students found almost 90 percent of eighth-graders weren't using any drugs. Concentrate on that instead of the 10 percent who are.

Your message doesn't have to come in the form of warnings, or threats and consequences.

Intelisano emphasized this, saying "the last thing you want is for your child to feel closed off or if they tell you about how they're feeling that they're going to get reprimanded."

Don't be afraid of pointing out real-life examples

Talk about who they know who may have had a problem, or still does and is dealing with the consequences.

Families with a history of mental health or addiction issues should tell children they're at a higher risk of having problems if they try drugs.

Despite the tough language used to discourage drug use, explaining addiction as a health issue may ultimately be more effective.

Discussions about drugs and alcohol should go the same way you'd talk about the importance of exercise when it comes to diabetes.

Experts agreed parents should guard against making it about morality. Professionals said most kids just don't buy it.

If your child knows how to talk to you about what they're worried about, you've got a much better shot at keeping them away from drugs.