From Prescription to Addiction: The Overdose Antidote 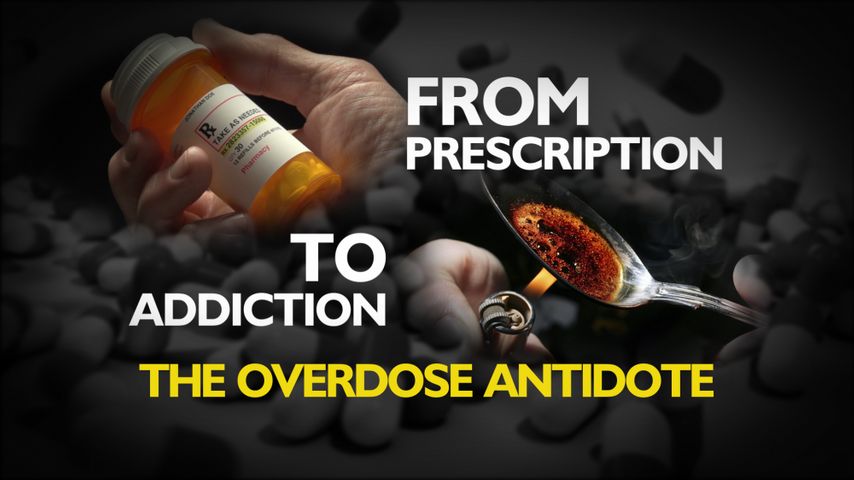 COLUMBIA - When someone overdoses on heroin or another opioid, the drug slows down their central nervous system until they stop breathing. Naloxone, also known by the brand name NARCAN, reverses an overdose.

Gale Blomenkamp, an assistant chief with the Boone County Fire District said,  “A lot of times those people won't even be transported to the hospital. It will reverse it that hard.”

NARCAN is a nasal spray easily given to someone who is unconscious and suspected of overdosing on heroine, morphine, oxy, fentanyl or any other opioid.

A 5-milliliter dose takes two to five minutes to work and there's no risk of giving too much or additional doses. It's not addictive and completely safe for anyone not on opioids.

Here's how Naloxone works. Receptors in the brain are more attracted to the Naloxone than the opioid, so the receptors let go of the opioid and replace it with the Naloxone, which allows the brain to wake up and tell the respiratory system to start breathing again.

Blomenkamp said the fire district has already saved more than a dozen lives about 18 months since his emergency responders have had NARCAN on board.

Emergency responders in mid-Missouri now have NARCAN on hand at all times. But if others want to also have NARCAN, it can be expensive.

Local pharmacies charge between $180-$200 dollars before deductible or without insurance.

A prescription isn't required in Missouri, but all of the pharmacies KOMU 8 News spoke with still needed one to be able to dispense NARCAN or Naloxone. Some are preparing policies that would allow NARCAN to be dispensed without a prescription.

Blomenkamp and other experts emphasize NARCAN is no substitute for follow-up medical care or drug counseling.