From the concrete to the mats 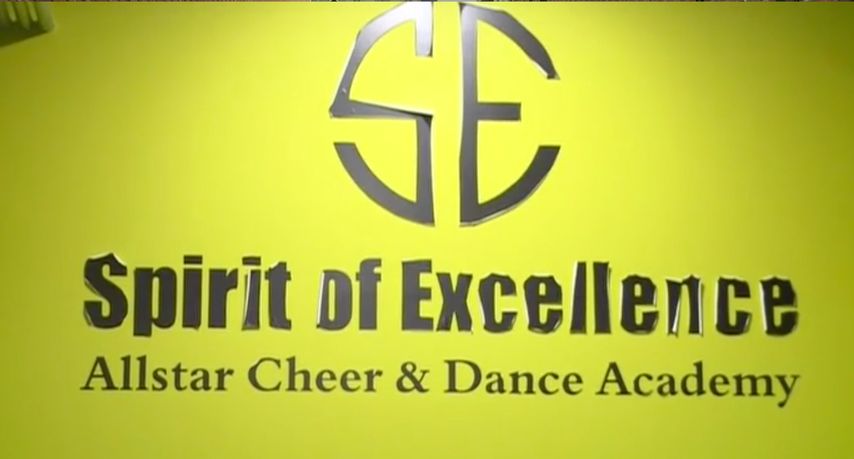 COLUMBIA - The Spirit of Excellence competitive cheer squad has found a new home and is working hard to find their legs on their new mats.

The squad has been in Columbia for seven years now and started off its career in the add-on space of Urban Empowerment Ministries.

“At Urban Empowerment, we did not have a lot of space. There’s like seven mats here we only had five and they were like kinda small and then the amount of equipment that’s here right now,” Kiyah Woods said.

Woods came up with the idea for Spirit of Excellence when she was 8 years-old. The amount of growth the squad has seen exceeded her expectations. The number of banners that hang from the ceiling and trophies in the case are beyond her dreams.

“We didn't even have mats, we started on concrete. It was rough…injuries…rough. We really started from the bottom,” Woods said.

The expansion of Spirit of Excellence doesn't end in Columbia. This past summer, they opened up the program in Chicago. About 56 girls have signed up to join the SOE family.

The other athletes in the program stressed that being a SOE girl means working to be better all the time and mirroring the motto “doing things in the right manner and with the right people and in the right time, always.”

“We really want as many girls as possible to be able to experience this that wouldn’t otherwise get an opportunity to do so," Coach Whittley Jones said.

Jones has been with SOE since the very beginning. Her voice rings throughout practice encouraging excellence in every stunt, kick and jump. She knows that SOE can be even bigger than it is now but knows it's going to take more resources and support.

"Right now staff takes care of about 90% of the finances to fund both programs in Chicago and Columbia. We are 100% still working full time. We work several full time jobs to fund this,” Jones said.

While SOE has become more than what anyone thought it would be, Jones and Woods know there is still more work to be done.

“Expansion, more expansion. Retention is our greatest thing we’re looking for and the resources to support this without being a burden to the staff.  We do it cause we love it and we’re blessed to do it.”

SOE is practicing for March Sweeps. Every weekend in March, the group will compete for a chance to go back to either the ESPN Summit or US Finals.

For more information on the group, you can visit their website.