Front half of mobile home burns in Columbia 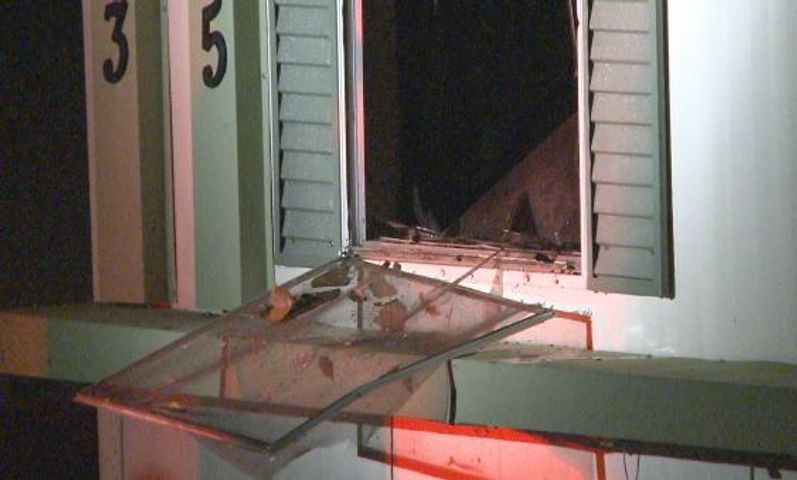 COLUMBIA - Columbia emergency services responded to a call around 8:30 p.m. Monday night about a fire at Rustic Meadows Trailer Park on Rangeline Street.

Battalion Chief John Metz said one person was home when the fire started, but she quickly went to a neighbor's home. She was not injured.

Metz said the north side of the mobile home was heavily damaged, but the fire was isolated to one side. He said he does not know how much the damage will cost.

When KOMU 8 News arrived on the scene, three fire trucks were on the scene with multiple police cars and fire department vehicles.

A representative with Missouri Pay It Forward told KOMU 8 the woman who lived in the mobile home is being taken care of, and she had place to stay the evening of the fire.

Metz said the cause of the fire is unknown, and the investigation is on-going.