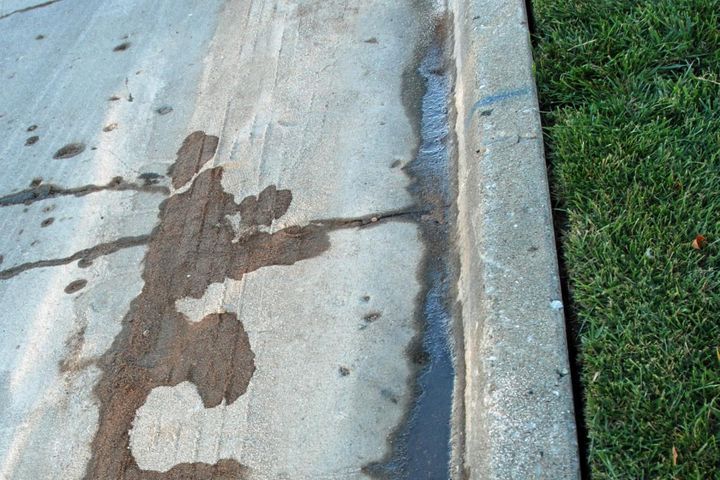 COLUMBIA - Residents of Tiger Village Apartments on Tiger Lane in Columbia had trouble getting into the complex Wednesday afternoon because of a fuel spill.

Columbia Public Works closed Tiger Lane while trying to clean up the spill. Bernadette Drive was also closed from Worley to Ash for around two and half hours, which caused problems for residents trying to get to their apartments.

According to a Columbia Public Works press release, a truck from "Thundercloud Express" trucking company, which usually delivers cars and SUV's for nearby Joe Machens Ford, had a fuel tank separate from the truck and spill diesel fuel down Bernadette Drive and Tiger Lane, where the apartment complex is.

The driver of the truck told KOMU the belt holding up the tank broke and that's why the tank fell. He estimated roughly 100 gallons of fuel spilled out of the truck.

Public Works covered the fuel with oil absorbent and used street sweepers to help clean up the accident.

Some of the diesel entered the stormwater drain near Ash Street, so the Missouri Department of Natural Resources was notified and is helping to keep the fuel from flowing into a nearby stream as well.