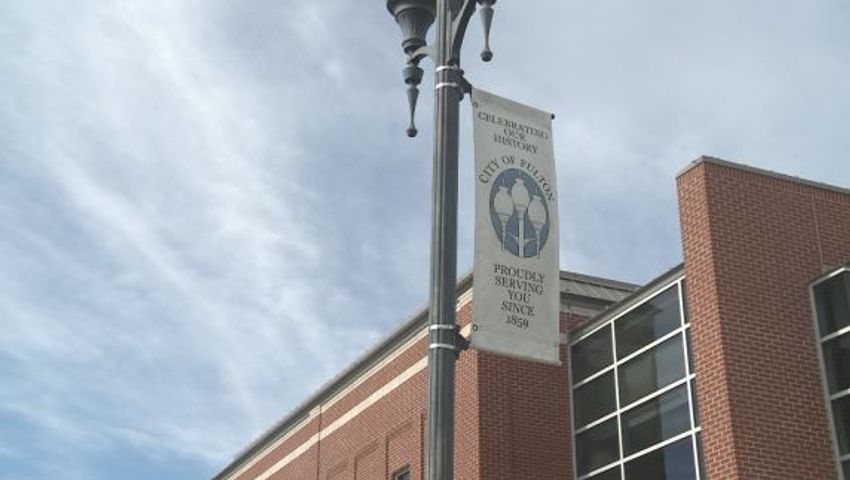 FULTON - A public hearing at Fulton City Hall Tuesday night will address the proposed 2018 budget for the second time.

The city council will hear the budget and vote on whether it will advance to a third hearing. If it passes, that hearing will be on November 14.

The city's proposed operating expenses for 2018 are around $36.6 million. For 2017, they were around $35.4 million, according to Chief Financial Officer Kathy Holschlag.

One project includes the improvement of 4th Street in Fulton. There will be additions like bike lanes and curbs and gutters. The project will cost around $640,000 and is partly funded from a grant.

Another new project for 2018 is the improvement of Business 54. Holschlag said MoDOT will take care of everything for that project except for a few miles of Business 54 in the Fulton city limits.

The Business 54 improvements include things like sidewalks and handicap access at every intersection. The project has a price tag of around $700,000 or more.

The city also wants to rehabilitate the Route O lift station, costing around $600,000, according to Holschlag.

Holschlag said the projects will make "life better for citizens with wider sidewalks, curb and gutter, (and) bicycle lanes."

"I think it just gives visitors a sense that we are a thriving, progressive community," Holschlag said.

The budget also includes a proposal for new gear for firefighters, which is mostly funded by a grant but also requires some city money.

If the budget moves to the November 14 hearing, the council will have a final vote on the budget.