Fulton and Ashland Continue Shop With a Cop Program 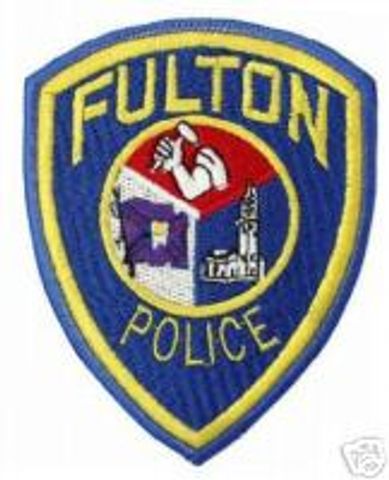 ASHLAND - This holiday season the Fulton and Ashland Police Departments will both be continuing their Shop With A Cop program.

Ashland Police Chief Anthony Consiglio started the program three years ago when he became chief.  This year Ashland was able to get all the donations for the program from the dunking booth at their Fall Fest in early September.

Commerce Bank and River City Construction have donated in the past but the donations from the Fall Fest were enough fund the program. They expect to take at least 13 kids shopping. Consiglio said he doesn't want any kid to go without a toy this Christmas.

Sergeant Joe Schramm is the head of the Fulton Shop With a Cop program. Its been a successful program over the last six years. With help from the community the deparment was able to raise $5,000. Between 40 to 45 kids in Fulton will get to go shopping with Fulton police in just over two weeks.

Both towns are asking the community to recommend a child to participate in the program.  Schramm said the Fulton cops will be taking kids shopping on December 17th.  Ashland has not yet set a shopping date.