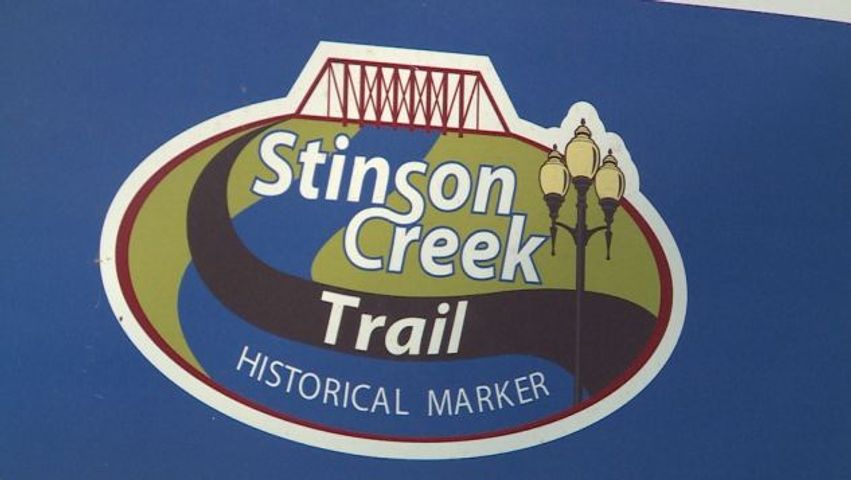 FULTON - The Fulton City Council approved an addendum during its Sept. 23 meeting to allocate an additional $868,000 to its sewer main improvement project.

The city agreed to a $1.2 million deal with Insituform Technologies to reduce the quantity of water from Stinson Creek going to Fulton's wastewater plant.

"Whenever we have a significant rain event or a quick snowmelt, our wastewater plant has a tendency to catch a lot more water than just the wastewater that comes down on a normal daily basis," Fulton engineer Greg Hayes said.

The reason for the addendum and the additional money is because "we've extended the distance that needs to be done," Councilmember Mary Rehklau said. "We're lining the sewer mains therefore litigating some of the problems we're having with the overflow."

The pink line in the map below shows the 9,085 linear feet sewage improvements along Stinson Creek.

"That (number) equates into five times more water that we have to treat than normally down at our wastewater plant, which then again equates to more money spent trying to treat this water," Hayes said.

Hayes said Fulton citizens will pay for the project with the increase in their sanitary sewer bills. Fulton public information officer Darin Wernig said the cost of the project is about $279 per utility customer.

"This is just one step in what we're doing here at the city," Hayes said.

Reklau said, "It's a necessity here in town. Our constituents feel we're doing a job to improve the city."

Sewer construction is scheduled to start by the end of October.