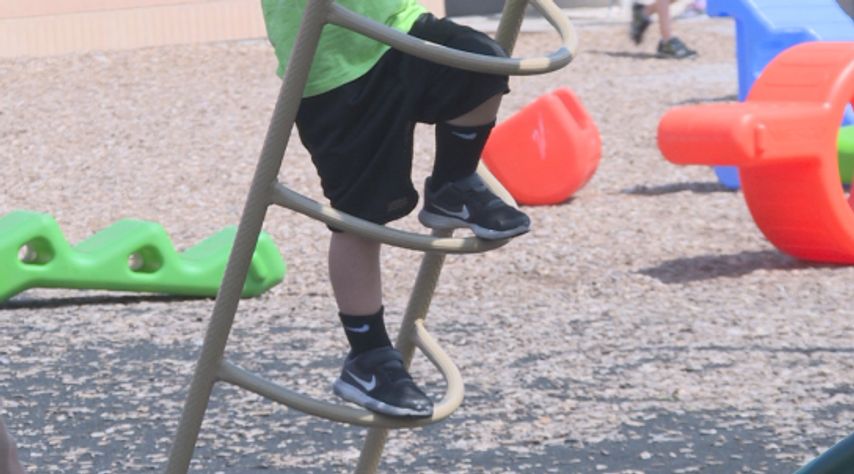 FULTON - When the next school year arrives, some preschoolers in Fulton will be in class for a whole school day, rather than just a few hours.

During its meeting Wednesday, the Fulton Board of Education voted in favor of switching from a half-day schedule to a full-day schedule at Fulton Early Childhood Center.

Maria Olivarez, a mother of four, has a daughter starting preschool next year.

She said she is familiar with Fulton's preschool programs, since her son and oldest daughter attended one.

"I've seen him go through it and her," Olivarez said.

She said being a mom "gets crazy sometimes," and the longer schedule will make her job as a parent easier by providing a scheduled nap time and meals during the school day.

Jen Meyerhoff, the director of early childhood in the Fulton School District, supported the change from the current 3-hour day.

"We have expectations from the state as to how we spend our time, so during that three-hour period, we don't have as much time as we like."

Currently, the only preschool affected by the change is Fulton Early Childhood Center. In order to accommodate for the changes, the school will only accept 20 students instead of 30.

If the change is successful, the city's other preschools could have their schedules changed in the future.