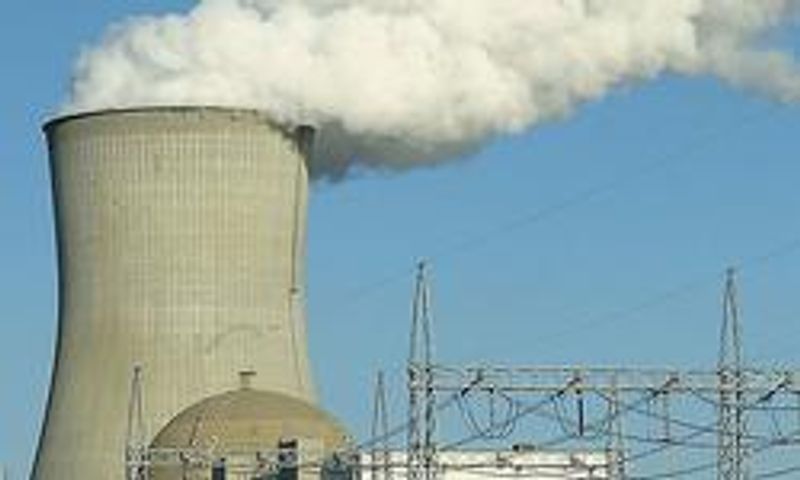 FULTON - The Fulton Area Development Corporation (FADC) has started a letter-writing campaign in an effort to consolidate community support for a new nuclear reactor in Callaway county. FADC President Bill Hackmann said the benefits of a new plant would go beyond more jobs for the area, explaining, "It really just drives more traffic into this area and that benefits our businesses in the area, it provides more revenue more sales tax."

Governor Nixon announced in April that Ameren Missouri and Westinghouse Electric Company had plans in the works for the new reactor, but the groups are looking for funds from the U.S. Department of Energy to start work. Ameren and Westinghouse are applying for up to $452 million.

Ameren and Westinghouse expect a decision on the federal investment to come during the summer.