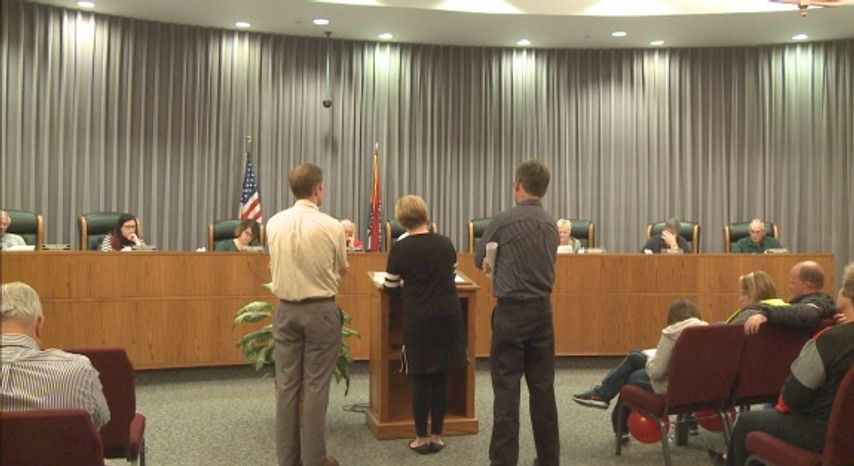 FULTON - The Fulton City Council heard a reading of an ordinance at its meeting Tuesday that, if enacted, would increase the amount residents have to pay for electricity.

The average household uses about 1000 kilowatt hours, and currently a household that uses that amount pays about $96.50 for electricity monthly. But the proposed ordinance would change that monthly bill to $101.50.

Jerry Sorte, Fulton's assistant director of administration, said the proposed electric rates are in response to an increase in the cost of purchase power that's occurred.

He said this is the right approach.

"One [other] approach that the city could take is to do incremental - 1, 2 - percent increases each year, but I think the city has tried to delay that increase as long as possible to try and keep rates down for our electric customers," Sorte said.

Councilman Mike West said the city should have already raised the rates.

"We've resisted raising these rates for as long as we could," West said.

Fulton City Council would have to take a vote before this ordinance would go into effect. The council also discussed the city budget, and veterans came from Springfield for a ceremony in which Fulton was named a Purple Heart City.