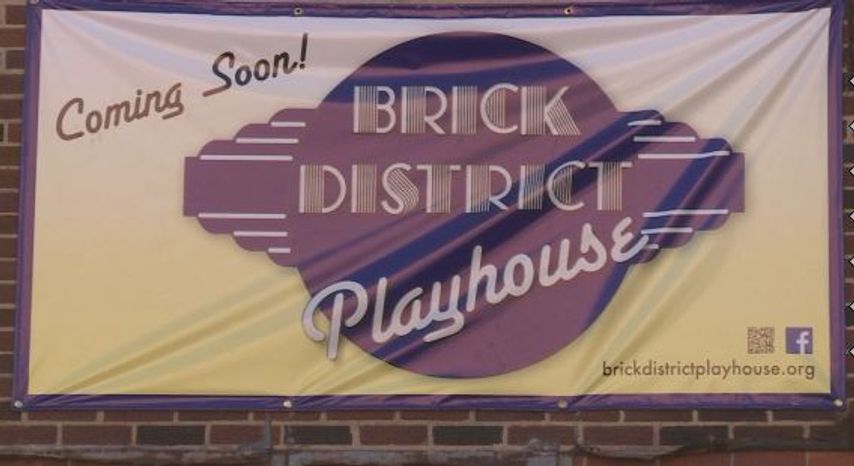 FULTON - Fulton City Council voted unanimously to financially back the Brick District Playhouse loan for renovations to the theater.

The Brick District Playhouse board is applying for the Fulton Area Development Corporation's re-lending program, which the theater qualified for. If the playhouse receives the loan, but defaults on it, the city of Fulton will pick up the $200,000 tab.

The theater was built in 1927 and has served as a community theater for the city of Fulton. It was a vaudeville theater when it originally opened and in 1979, served as a movie theater. In 2005, the owners donated the theater back to the city where it has remained today. As of early January of this year, the city has made the restoration of this theater its project, with Glove Con Inc. doing the reconstruction. Some repairs the theater will receive include a new HVAC system, flooring and a new lobby. The lobby will also feature a bistro to double as a concession stand during community performances. Board president Debbie LaRue said the board is grateful for the city's support.

"I am just so excited to have the city's help. Now we can finish all of the paperwork to go into the next phase of renovations," LaRue said.

LaRue said the loan will be paid back with any revenue the theater will generate.

Editor's Note: This story has been updated with the latest information.