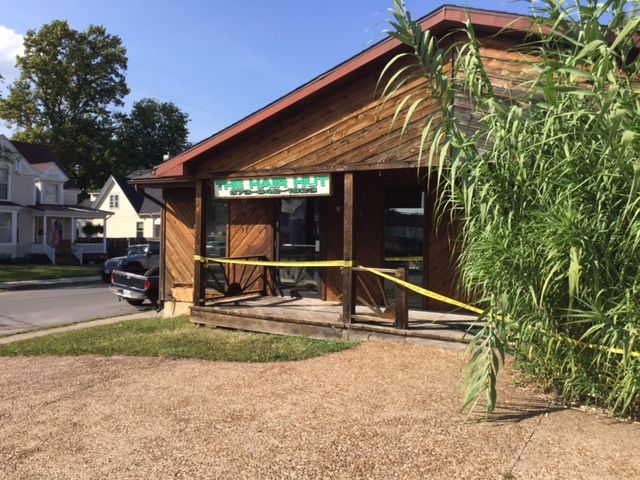 FULTON – The Hair Hut is completely smoke damaged after a fire.

Sue Jennings owns the salon, and she said she doesn't know what the next steps are.

“Really at a standstill because it’s so hard. Because we use our tools, and they’re burnt up.”

She said the community has been very supportive.

"We've had several shops offer chairs and everything for us," she said.

Tabetha Farris is the production manager for Servpro, and she said the fire was contained in the basement and it's covered in water.

“It was actually level with the bottom step,” she said.

She said there are some damages on the first floor too.

"It's probably not safe to venture very far into the back of the structure," she said.

Farris said it could take 4-6 months to get a business back up and running after a fire this size, but it all depends on the contractors.

“Until a structural engineer looks at the sight, it will be hard to tell just how much damage there is,” she said.

Servpro will come back on Friday to drain the basement, and after that The Hair Hut will work with local contractors for the rest.

The owner said she believes the fire may have started because of an electrical issue.