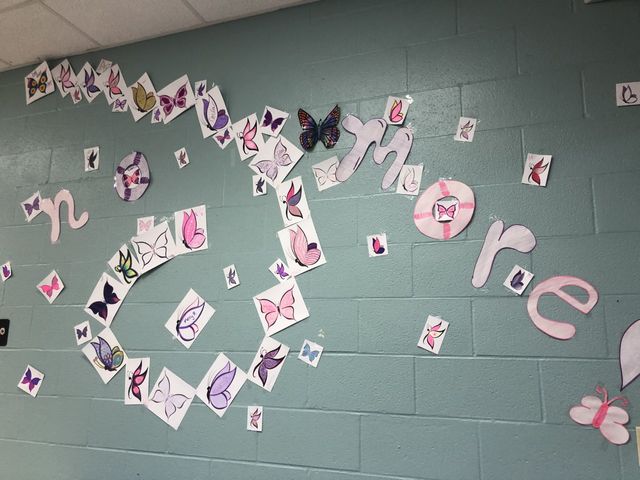 FULTON -  This year, Fulton made history by opening the first-ever residential center just for Missouri women on probation or parole.

The Fulton Community Supervision Center is one of six centers of its kind, but this is the only one that houses one gender. At the center, women on probation or parole are able to develop life skills and employability skills to help them succeed in the community and stay out of prison.

"This is a place they can come and be safe and learn how to live life," District Administrator Shannon Kimsey said.

The center was re-purposed in 2019 to become a place of healing and learning for women. Prior to re-opening in February, the center was co-ed and acted more as a place to house men and women who were transitioning out of the prison system. But the number of incarcerated women in the state was rising and there was a lack of a place for just them to get a second chance.

According to Kimsey, in 2017, Missouri had the country’s fastest-growing population of incarcerated women. More than 90% were entering prison for technical probation or parole violations or for court-ordered substance use treatment — not for new crimes.

The variety of resources on site makes this center different from others in the state. The center includes everything from trauma yoga to bible study to cooking classes to career building steps and much more. The purpose of these tools are to give women what they need to change their lives.

One resident, Sharly Metts, faced an intensely abusive relationship while also overcoming a drinking problem prior to living here. Metts said she graduated from the center in July, but after facing trauma in her family, she relapsed.

Metts said she has been here about a month, but she doesn't know the specific day because that number doesn't matter.

"I'm not counting days this time. Metts said. "I'm just going to stay until I've got what I missed the last time."
She said she has been through various treatment centers, but the people, the programs and the instructors make it feel different.
"Sundi Jo teaches us what is your 'Why?'" Metts said. "That's one of the first things she teaches us when we get in here and it makes you think. Also our redemption statement. When we get back out there we can redeem ourselves. We are people. We are survivors."
Kimsey said the center now houses 42 women and while nothing is set yet, she hopes to keep expanding later down the road.